The history of the most beloved plumber of the world, Super Mario

You might have seen Mario in more than the classic platform video games. However, “Mario kart”, “Mario Tennis”, “Mario Super Smash Bros”, and “Mario Teaches Typing” are well known to everyone. No matter if you are a teenager or a Mario fan from 80’s. You are equally familiar with its publicity. 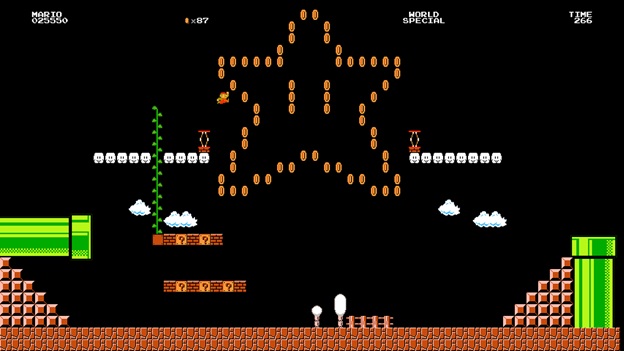 In the early 1980’s, Shigeru Miyamoto started his efforts to develop a commercial game. The previous efforts did not mark success for Nintendo. Shigeru Miyamoto decided to create his own characters for the game. However, he did not get the copyrights of Popeye’s characters.

In 1981, Mario began his journey with Donkey Kong Universe. Therefore, Mario was known as a Jumpman because Mario was able to jump high at that time. The name was not influencing, so the Shigeru Miyamoto decided to call Mario as Mr Video.

Still, the name was not that influencing. Mario gets his name from Mario Segale who rented the building to Nintendo in New York.

Mario became plumber afterwards. The exciting adventures in sewers of New York became the reason for Mario popularity. The Mario was recognized among people with the release of Mario Bros in 1983. In fact, in 1985 the release of Super Mario Bros engaged gaming enthusiasts.

Mario story revolved around, saving the girl. The new adventures around the world with new characters gradually added fame to Mario’s history. Super Mario 64 for Nintendo 64 is one of the most famous versions of Mario all the time.

Mario, a humble plumber, grew with us in the 80’s and 90’s became part of our memories. Accept or deny, but we all have memories somehow attached with Super Mario.