A gigaleak to remember!

Α huge leak that took place on Twitter reveals images of old Nintendo classic titles. The leak appears to be related to the emergence of the company's old data made earlier in 2020, which was compiled by this source code leak and were released via YouTube and Twitter. So, numerous of Nintendo prototypes are currently revealed! 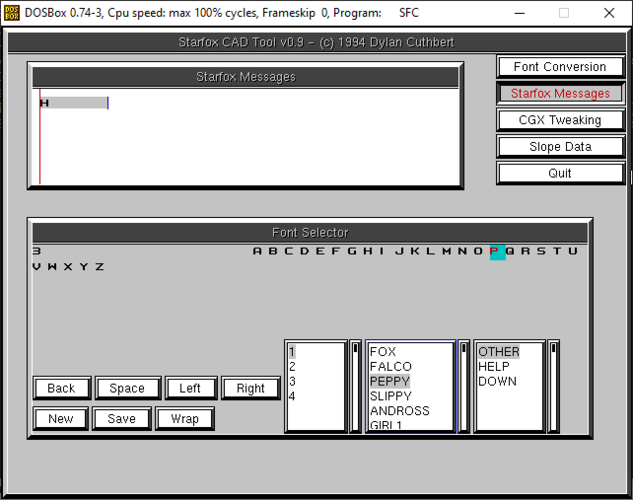 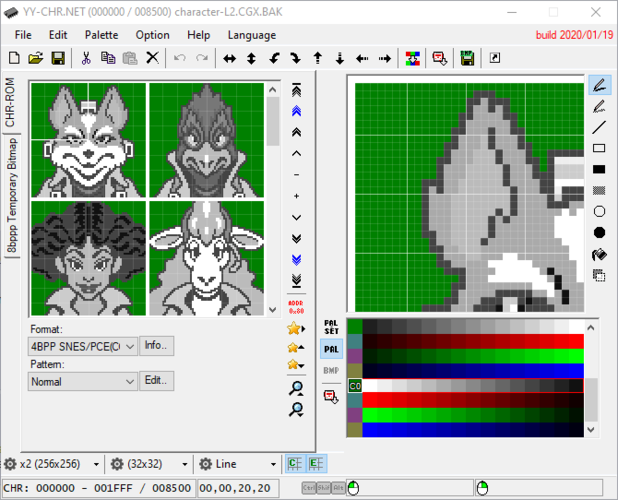 Want more Stories like this?
Written 101 Weeks Ago
by Sofia Evangelidou
Gaming Business