This article contains some of the most scary, intense and demanding horror video games of all time. Whether you’re a gore enthusiast or a psychological horror fan, I guarantee you that you’ll find a gem of your taste. Allow me to elaborate!

The first game of the Amnesia Series, called The Dark Descent, was released in 2010. Since then, two more titles, named Justine and A Machine for Pigs, were released. All three video games follow the same pattern, where the player, through first person perspective, controls the main character who’s found trapped in a haunted mansion, castle or dungeon. Amnesia is capable of raising your stress levels extremely high, since the dark aesthetic and the creepy atmosphere never leave the place. It requires puzzle-solving skills, composure and concentration, as it ain’t joking. So, go ahead and give a shot to one of the best horror video games of all time, but beware: keep your eyes and ears open! 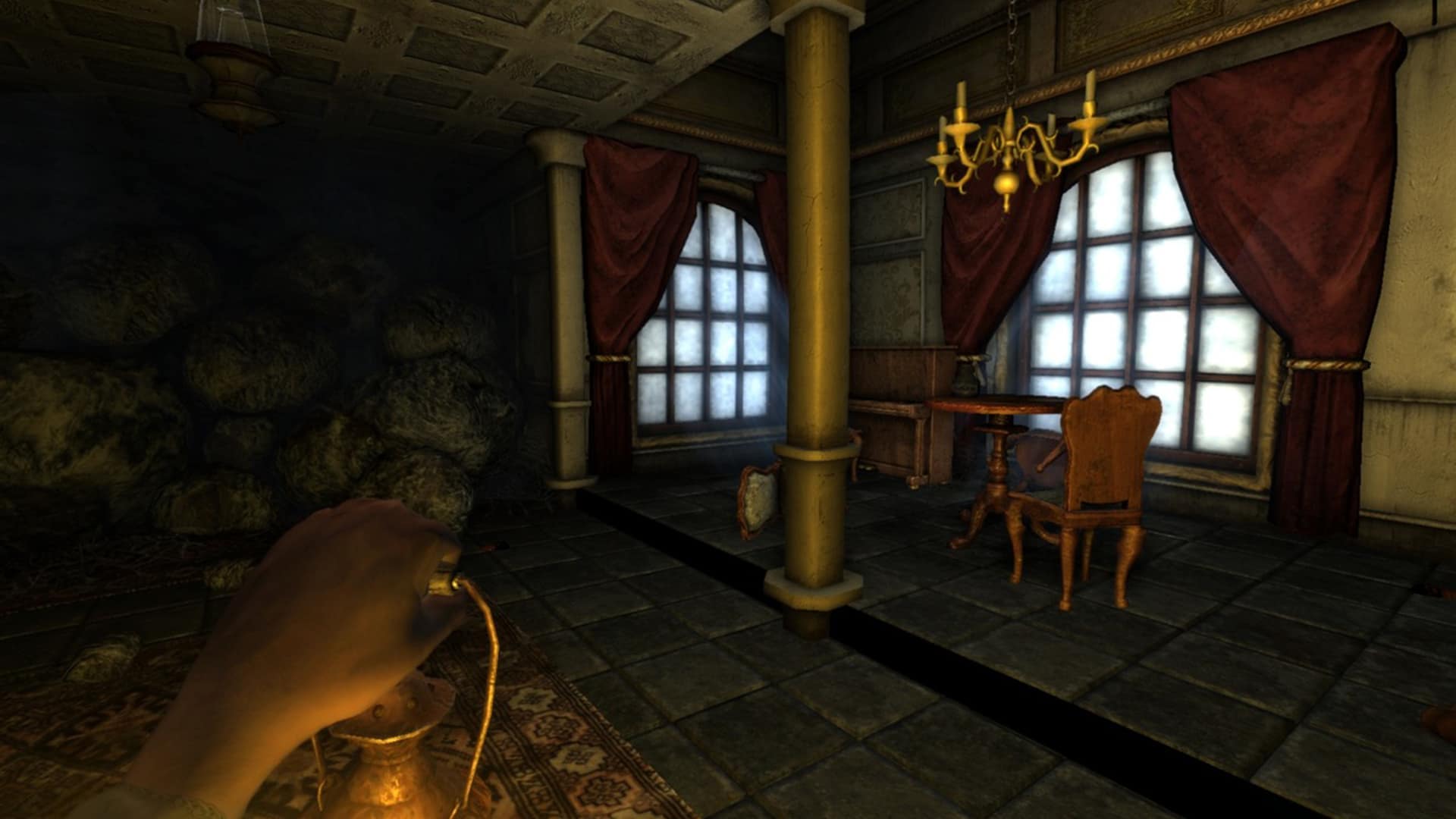 Available on the following platforms: PS4, Xbox One, Nintendo Switch

Silent Hill: zero recommendations are needed for this legendary game. This epic series, which has released more than nine titles, deserves, without a doubt, to be mentioned in this list. Even though its story focuses on different characters each time, the plot remains the same: the main protagonist gets somehow trapped in the twisted and perverted reality of Silent Hill and the player needs to save him. Eerie and horrifying aesthetics, immersive music (that causes insomnia), famous villains -like Pyramid Head, anxiety, stress and complexity are combined, turning this video game into a legend of its’ genre.

Before moving on to the next title, allow me to make an honourable mention to one of the scariest games I’ve ever played: P.T.! Even though it’s not completed nor independent -since it’s a part of Silent Hill series, it caused me such an impression, that I couldn’t help but bring it up on the table. It was released in 2014 as a playable teaser, directed and designed by Hideo Kojima in collaboration with Guillermo del Toro. It’s an intense psychological thriller, taking place in an intimidating and distorted setting. It pushes the player to his limits, since it causes gooseflesh and conveys the feeling of pure terror. It’s complex and it plays diabolically with your mind, by using the element of twisted and parallel realities. However, sadly, we’ll never get the chance to see this ominous story completed, since the release was canceled. But -some happy news, even though it’s not available for download anymore, some independent and talented fans, attempted to recreate it. So, if you’re lucky enough to find it, give it a chance. It’s spooky, original and has inspired many subsequent video games! 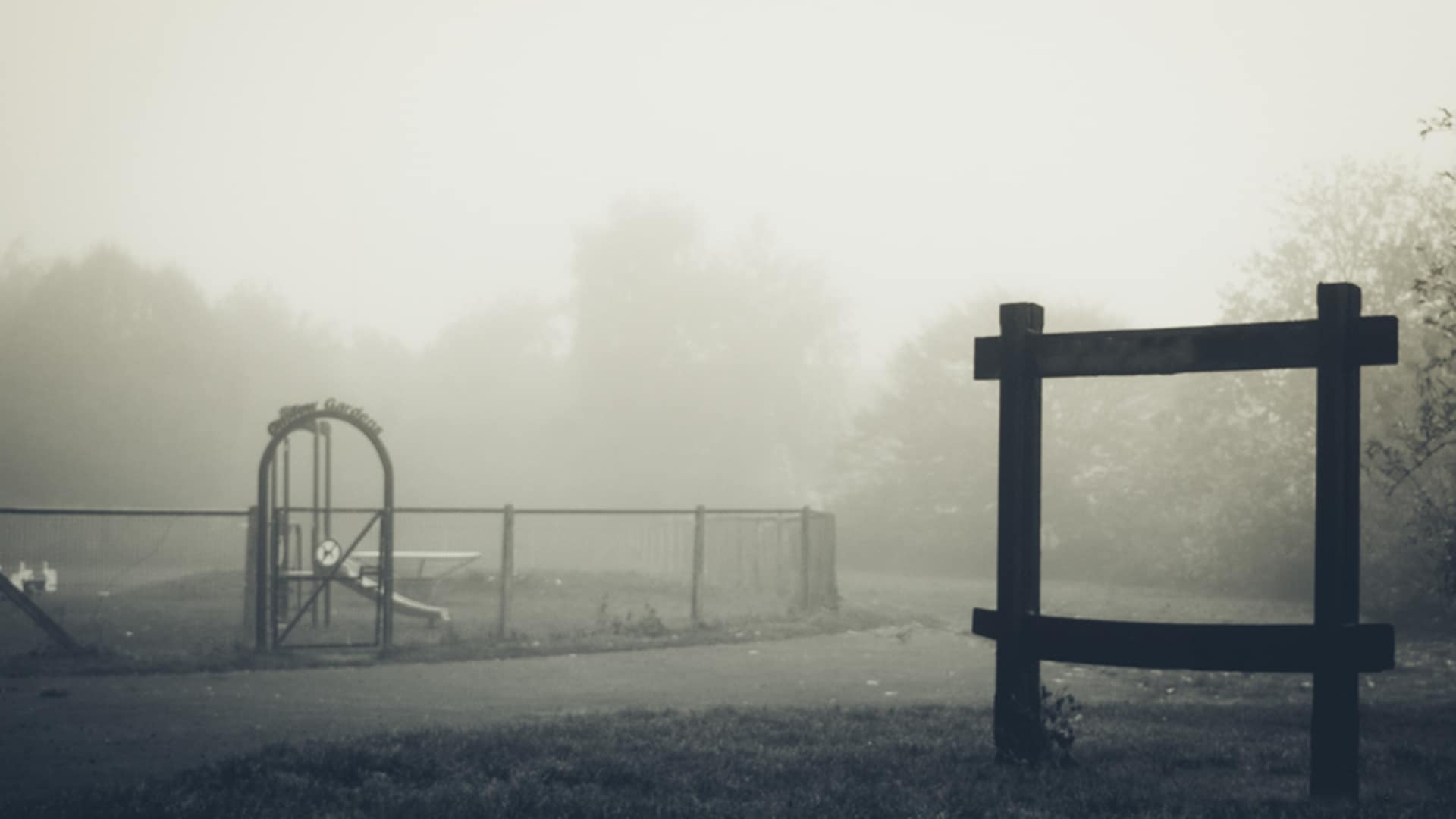 Which are the main elements of this epic Japanese video games series? Terror, survival and action of course. Since 1996, the year when the first title was released, there's been no stopping. Animated and live action films, novels and comics have been inspired by its successful story which, even though it focuses on different main characters most of the time, it always revolves around situations related to furious zombies. Riddles, explorations and agony, contribute to turn Resident Evil into one of the most successful titles in gaming history. 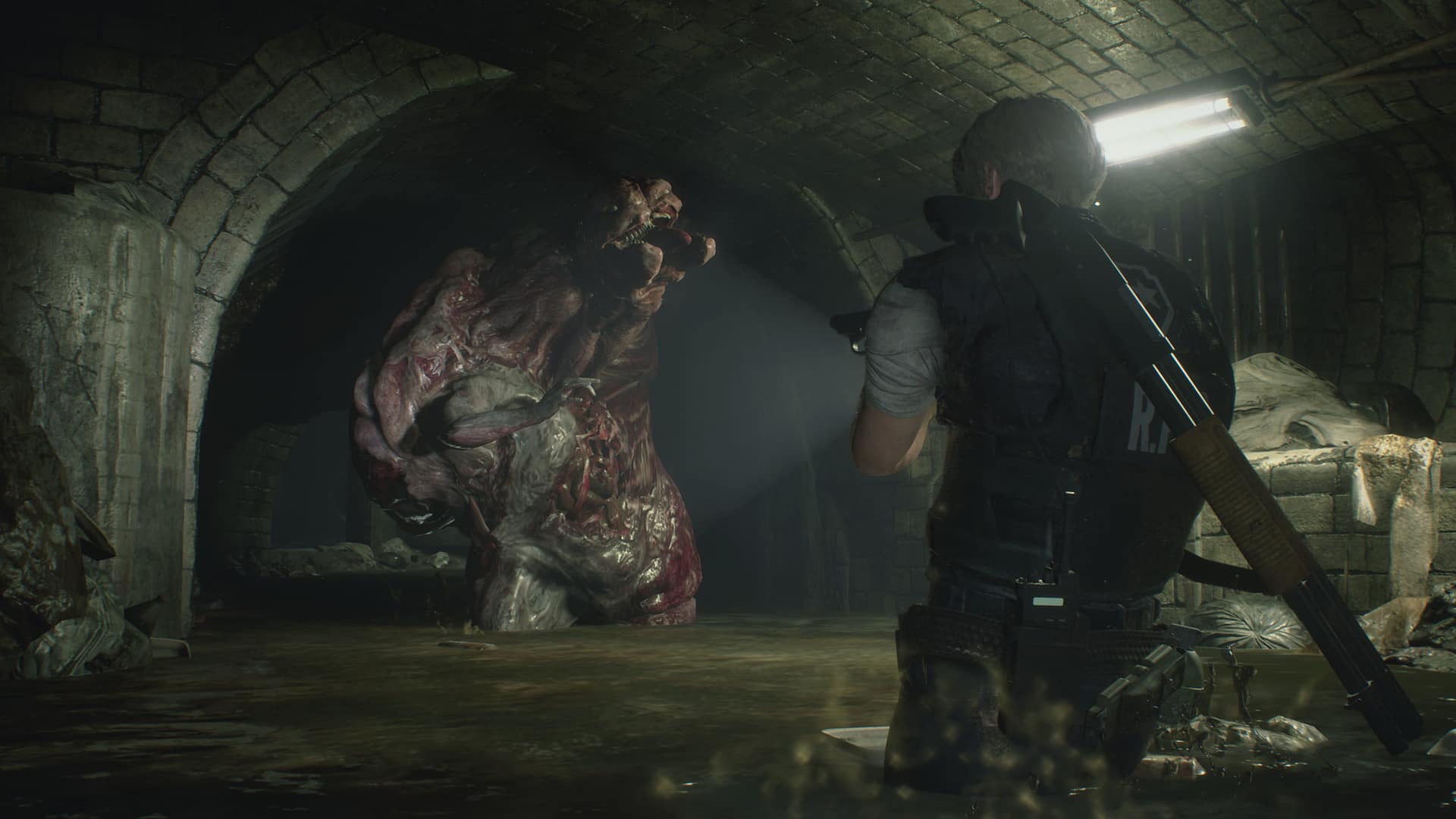 Friendly advice: if you are a faint hearted, don’t try this game. Created by Resident Evil’s ‘father’, it’s full of gore, splatter and horror. The player, through third person perspective, controls Sebastian Castellanos, a detective who -during an investigation- enters a twisted and altered version of reality. Notice: this appears to be a highly popular theme around horror games… Moving on though, Evil Within will give you plenty of jump scares, stressful chases and hardcore battles, making you unable to move your eyes away from the screen. In conclusion, if you’re brave enough, give it a try! 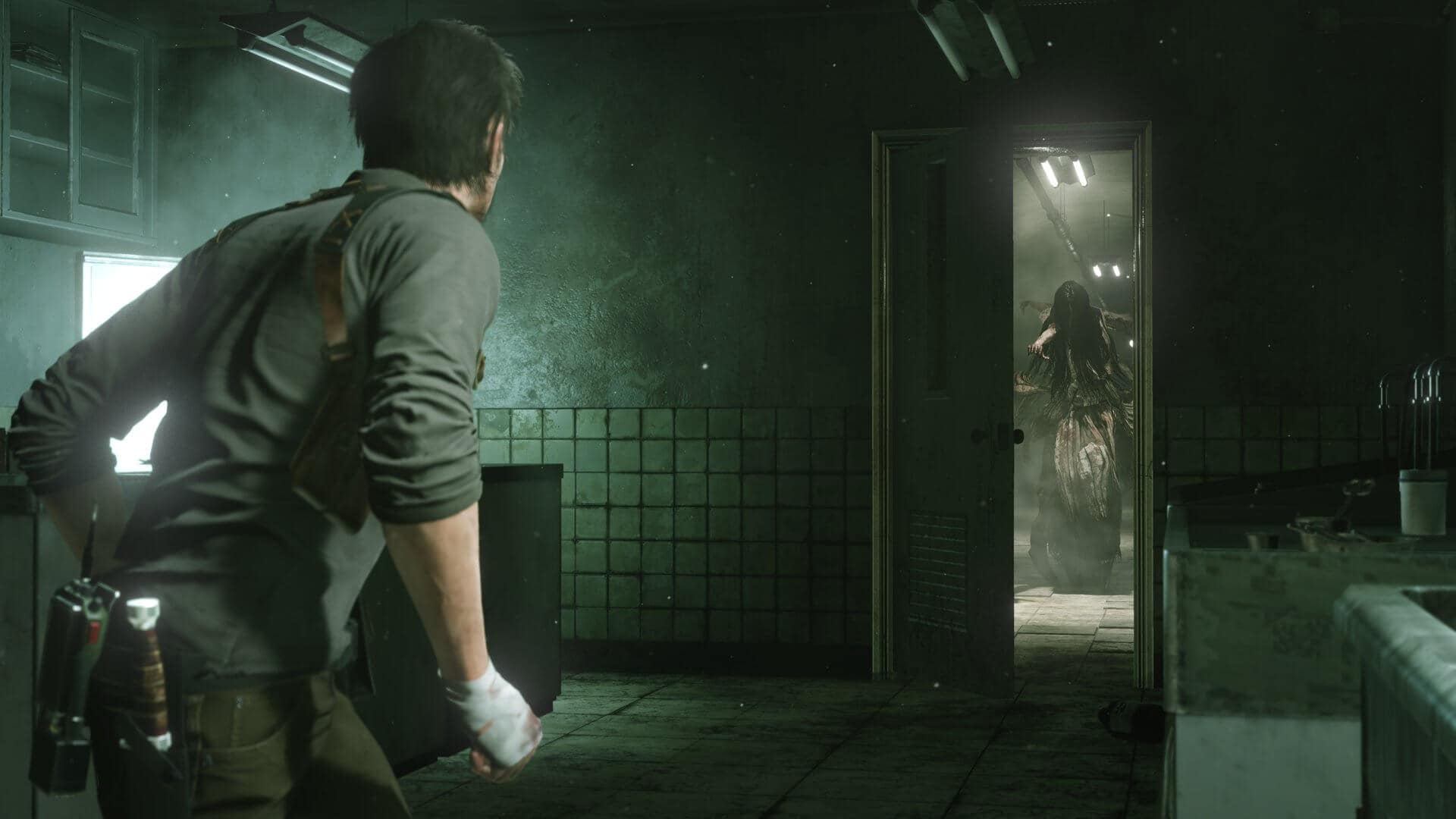 Available on the following platforms: PS3, PS4, Xbox 360, Xbox One

P.T. 's spiritual successor: That's enough to figure out what Visage is about... Released in 2018, this single-player mode game guides the player to a haunted house in an abandoned city. Terror, horror and stress: these elements are strong in SadSquare Studio’s creation, which, although it has few jump scares, manages to terrorize solely with its dark aesthetics. 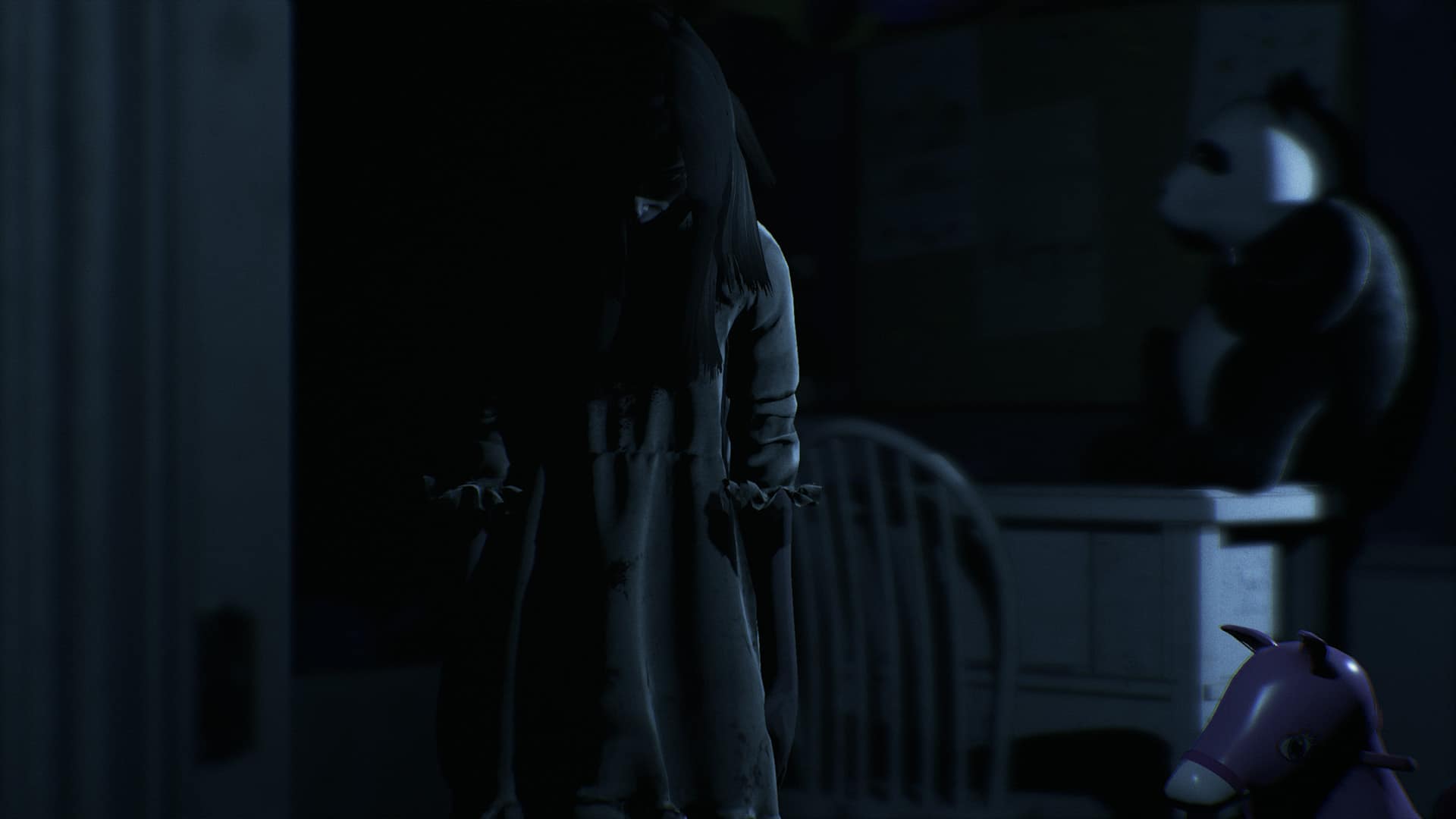 Available on the following platforms: PS4, Xbox One

Project Zero is one of the scariest video games I’ve ever played. Are you curious why’s that though? Well, the main character’s sole weapon is a ...camera -FOR THE LOVE OF GOD! Created, published and developed by the Japanese company Koei Tecmo, it narrates the frightening tale of Miku, a lady who’s seeking answers about the strange disappearances occurring in the haunted Himuro Mansion. Since then, four more titles have been released, all of them having three things in common: the intense feeling of helplessness, the tricky riddles and the never-ending stress. Give it a chance! 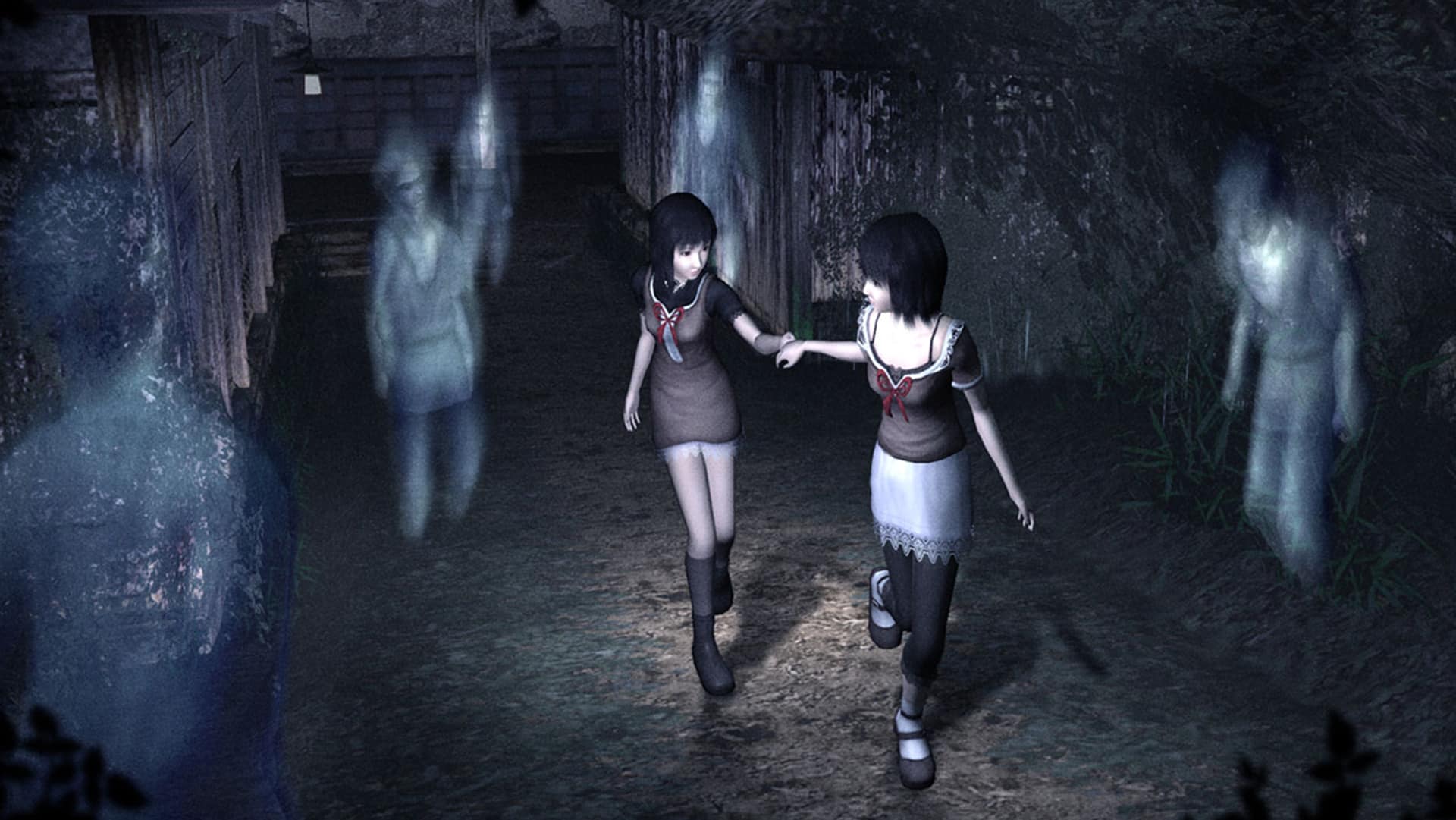 Even though Outlast came out in 2014, it has managed to be already considered as a ' classic one’. The first title of the series, which has stealth, survival, horror and mystery elements, introduces the player to an isolated sanitarium. Considering the fact that this first-person game is smart, intense, stressful, violent and creepy, its’ huge success was expected. So, Outlast 2's arrival didn’t catch us by surprise. The second title of the series, turned out to be a masterpiece, surpassing the first game in awesomeness. It accomplishes that by combining violence, gore, parallel realities and metaphysical elements. Yes, you’ve guessed right: You won’t be able to catch a break while playing it. Yet, I advise you to give it a shot, since it combines -literally- everything essential for a horror video game! 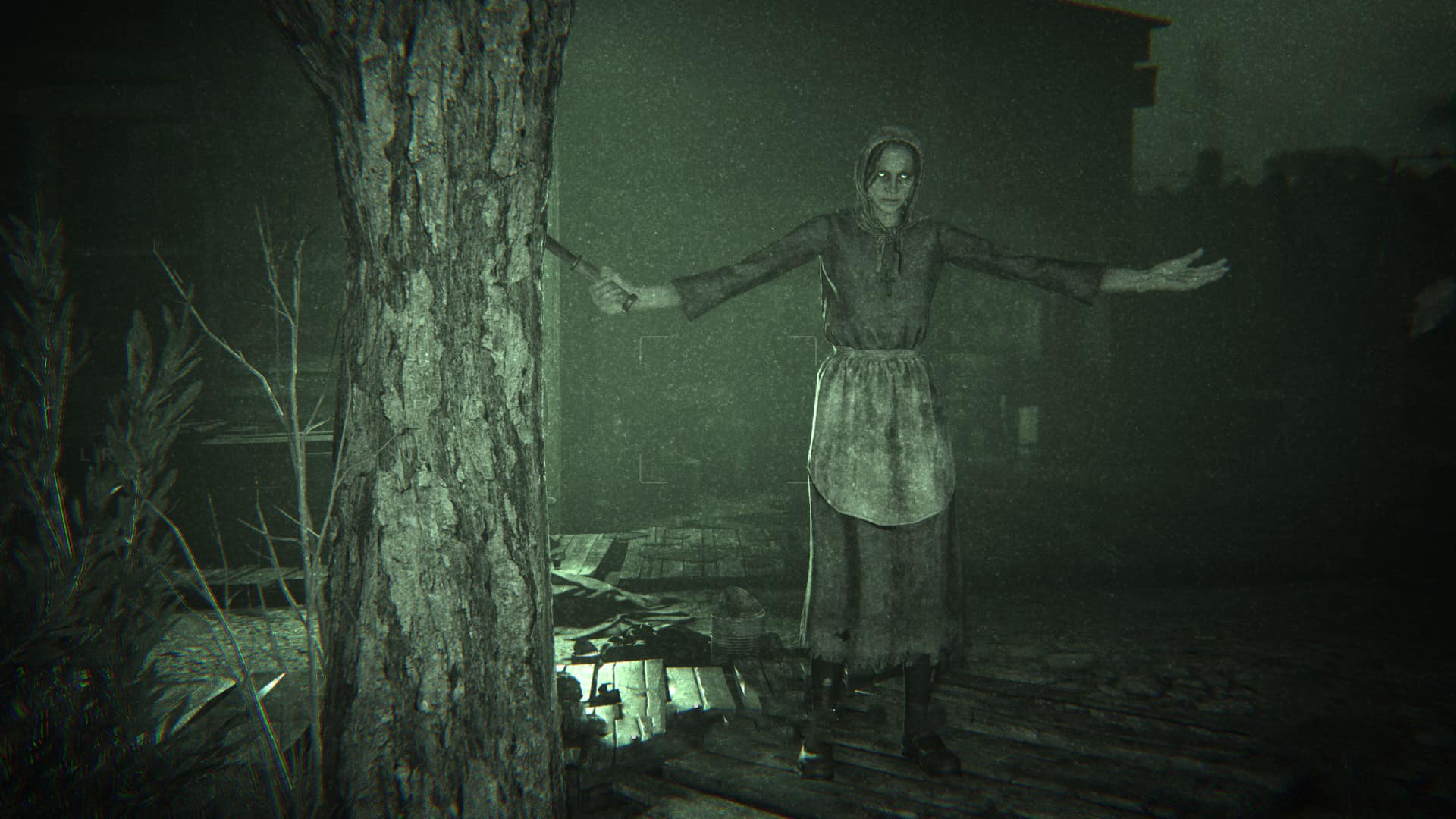 Available on the following platforms: PS4, Xbox One, Nintendo Switch

Don’t let the fluffy teddy bears fool you, Five Nights at Freddy’s isn’t a joke. Actually, it’s a sick and macabre point-and-click horror/ survival video game series, which will make you hate every single stuffed animal. It’s intense, it’s dark, it’s gross and it’s twisted. Plus, it has an intelligent plot that manages to surprise the player till the end, as well as dark aesthetics and utterly creepy artwork. It’s one of the games that guarantees insomnia and gooseflesh, since it presents pure terror through a ...fluffy twist. Must-play! 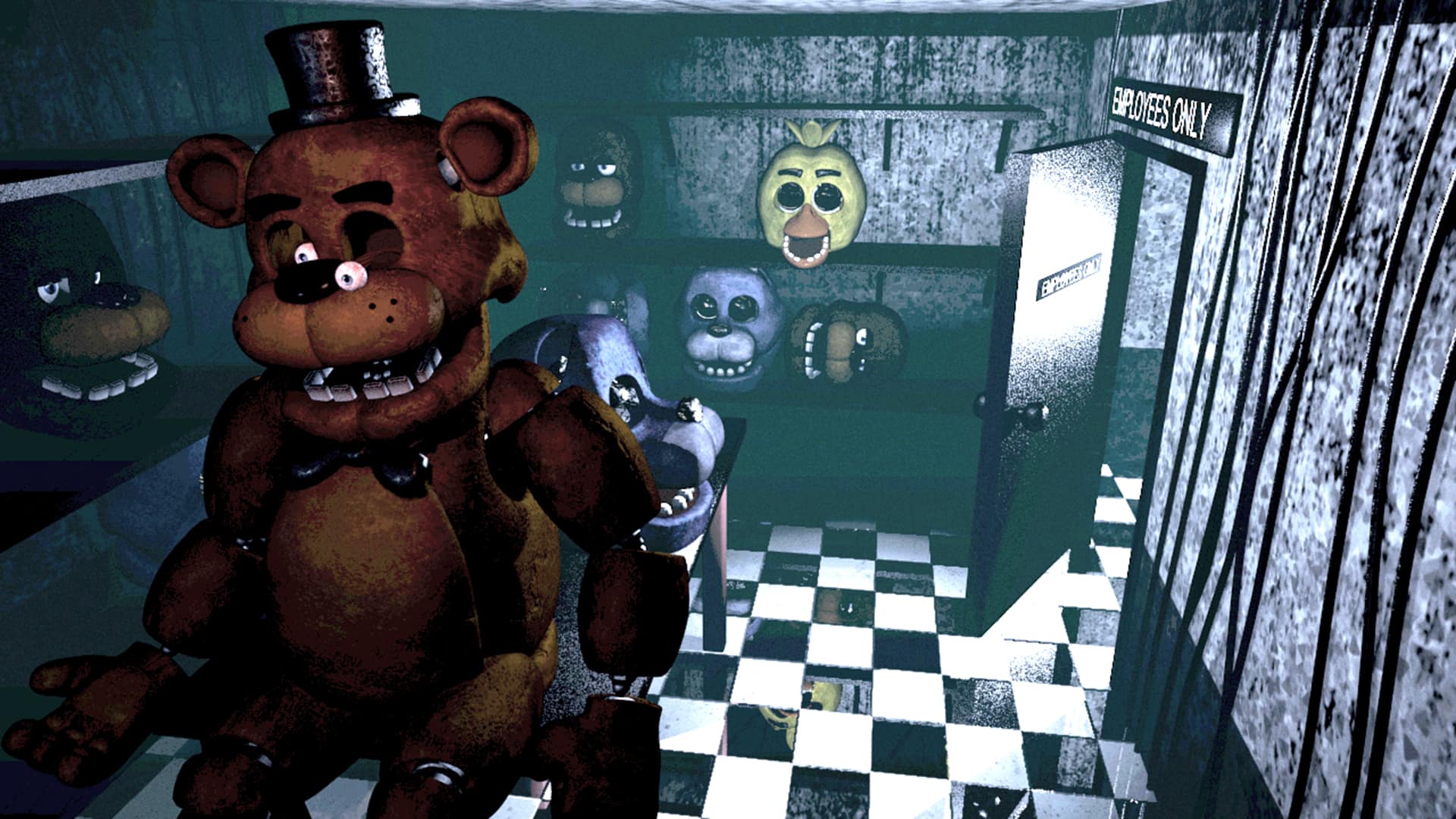 Available on the following platforms: Nintendo Switch, Xbox One, PS4

Check out Part 2 by clicking here.

Want more Stories like this?
Written 154 Weeks Ago
by Sofia Evangelidou
Gaming Recommendations