Frightening, disturbing and eerie: that’s the kind of video games we’ll examine in this article. So, if you’re ready, turn off the lights, put on your headphones, make sure that there’s a second pair of underwear somewhere nearby and make your pick!

Condemned: Criminal Origins was released in 2005 and it’s a first-person survival/ horror game. It has drawn inspiration from plenty of films, such as Seven and The Silence of the Lambs, but yet, this wonderful and terrifying game, never received the recognition it deserves. I’m here to fix this, so allow me to elaborate more. The player controls an agent of FBI, as he searches for the one who framed him for murder. Creepy soundtrack, amazing aesthetics, raw violence and clever puzzles are combined, in order to make this all-time classic game, a truly unique -and disturbing- experience. Go ahead and give it a try! 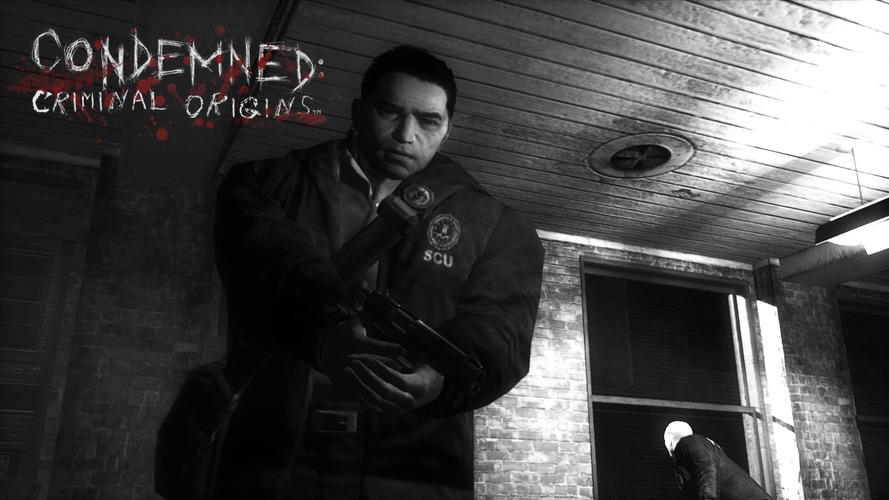 Available on the following platforms: Xbox 360

Alone in The Dark

The first game of Alone in the Dark series was released in 1992. Since then, six more titles under the same name, have been released. This video game is famous for its dark aesthetics, its eerie music and its ability to utterly terrify the player. The story tends to follow Edward, an unlucky detective, who usually ends up trapped in haunted towns or haunted houses -poor Edward. The story is solid, the visuals are satisfying and the suspense is all over the place. Plus, allow me to offer you a tip: if you feel nervous after playing it and you’re in need for some good laughter, you can always watch Alone in the Dark film. It’s a movie SO badly executed, that it turns out to be hilarious. 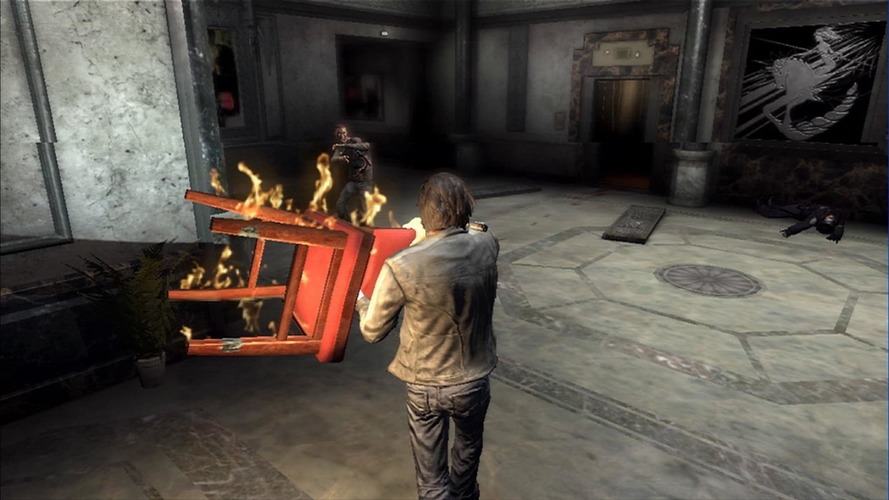 First of all, Pony Island IS NOT a game about Ponies. No… It’s a gate that leads straight to hell. It may not be considered a ‘classic horror game’, however it manages to bring the player to his limits, by testing his patience and his skills in logic. It never fails to surprise you and, I assure you, that you won’t be able to move your eyes away from the screen. I want to avoid any further spoilers, since I want you to experience the same feelings of stress and paranoia as I did, while playing it. But, be prepared: inside the world of this genius game, nothing is as it seems! 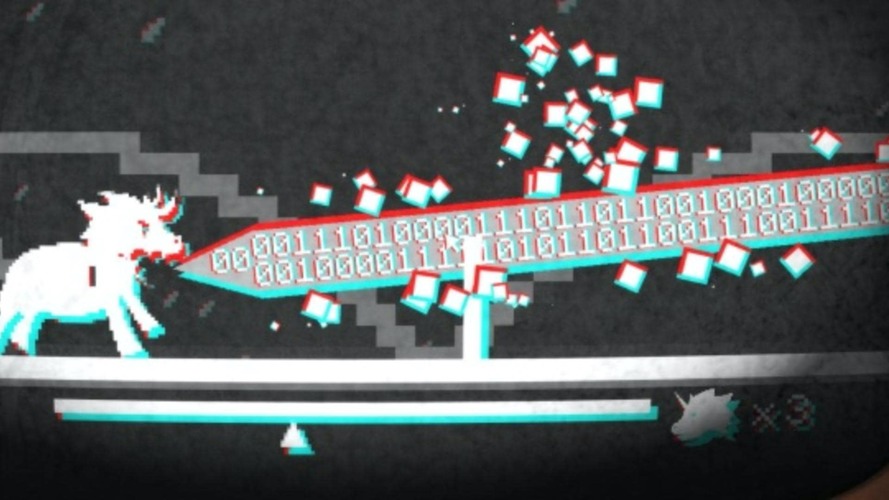 Forbidden Siren was released in 2003 and is an innovative game created by Keiichiro Toyama, the man behind the legendary Silent Hill series. So, it's interesting characters alongside with the frightening aesthetics and the original plot, didn’t caught us by surprise. Yet, you need to know that this video game is extremely demanding and the level of difficulty is very high, so you‘ve got to be patient. It requires plenty of composure, concentration and puzzle-solving skills. Forbidden Siren’s unique story revolves around ten (!!) different characters and narrates their story as they’re trying to prevent the creation of monsters and evil Gods. Spooky locations, blooded seas, butterfly-effect elements and horrifying melodies are combined, turning this video game into nightmare material. If you’re brave enough, go ahead and give it a try! 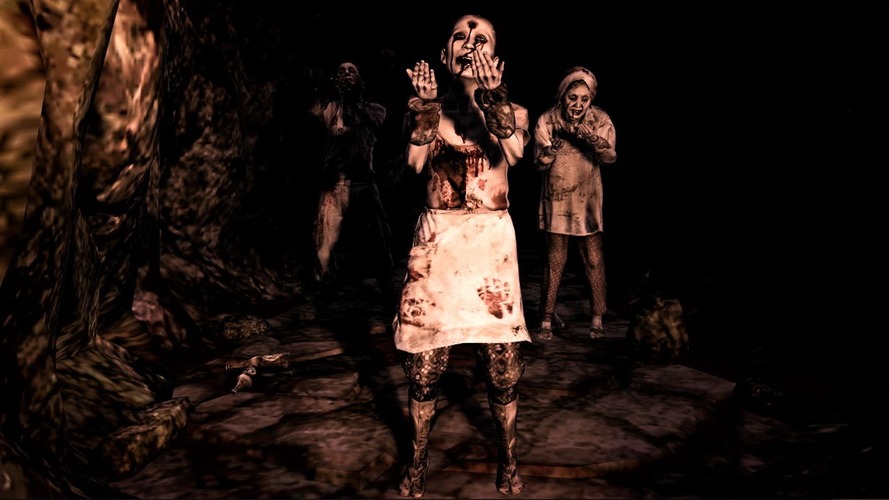 Layers of Fear is a game of psychological horror and exploration, that revolves around a paranoid painter, who tries to create his biggest masterpiece. Released in 2016, it uses first-person perspective and easy controls. The player solves tricky riddles and wanders in a creepy mansion, while discovering dark secrets about the artist's past ... It resembles a little bit of P.T. and Amnesia, though its atmosphere is more calm and unalterable. If you’re brave enough give it a try, as its aesthetics will reward you and the surprises don’t stop ‘till the end. 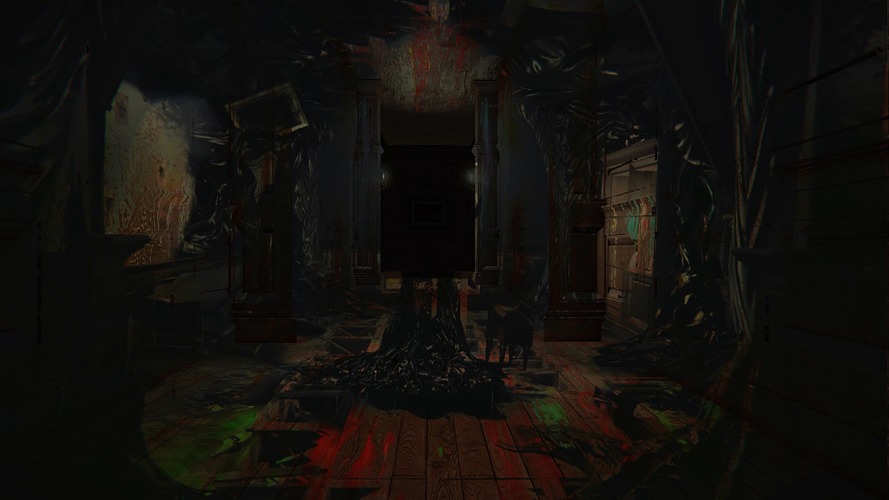 Available on the following platforms: Xbox One, PS4, Nintendo Switch

Eternal Darkness: Sanity’s Requiem is the most underrated horror video game of all times, since it never received the recognition it deserves. Released in 2002, it unravels its story in a unique and ‘blurry’ way, while it takes place in different time periods. The player controls various of characters, while he’s seeking answers about a satanic book. Magic, mystery, tense and drama, make this game a top of its kind. Make yourself a favour and give it a chance! 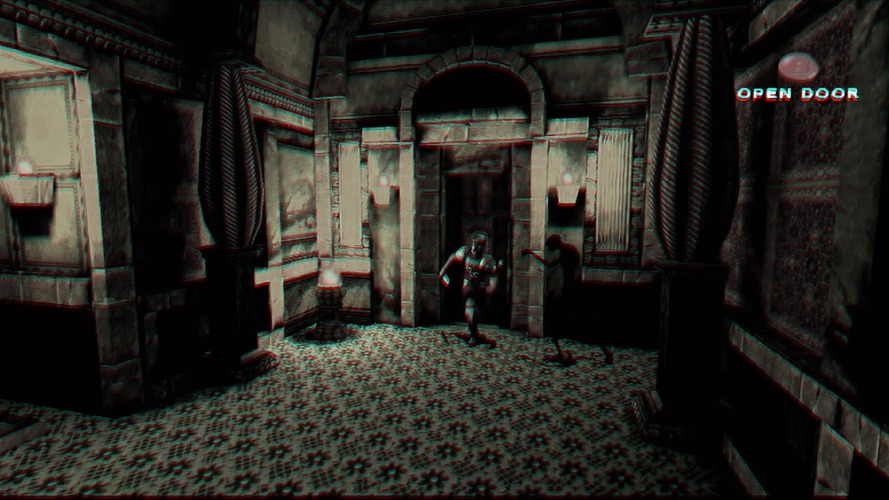 Available on the following platforms: GameCube

This single/ multiplayer game was released in 2019 by Supermassive Games. It contains horror, survival and drama elements, while its plot revolves around a group of people who gets trapped in a haunted ship. There, their nightmares come to life... However, you need to know that this game is more about story and less about action, while the player’s choices affect the outcome of the scenario. Even though it reminds me more of a film than a video game, I can’t help but recommend it. After all, it presents pure terror through an unusual perspective! 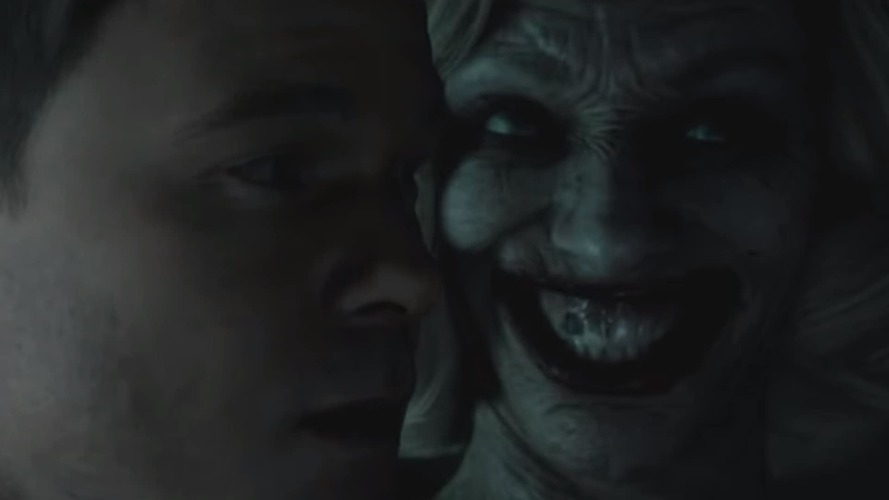 Available on the following platforms: PS4, Xbox One

Dino Crisis is the baby of Resident Evil and Jurassic Park. Released in 1999, this classic and beloved video game introduces us to a group of agents who end up on an island, together with ...T-Rex.  Its old-school graphics will make you reminisce your childhood and its fascinating story will keep your interest alive. Full of an old-fashioned charm, this game will slap you with nostalgia. So, go ahead and (re)play it. But beware: only the first two titles of the series are worthy of your time! 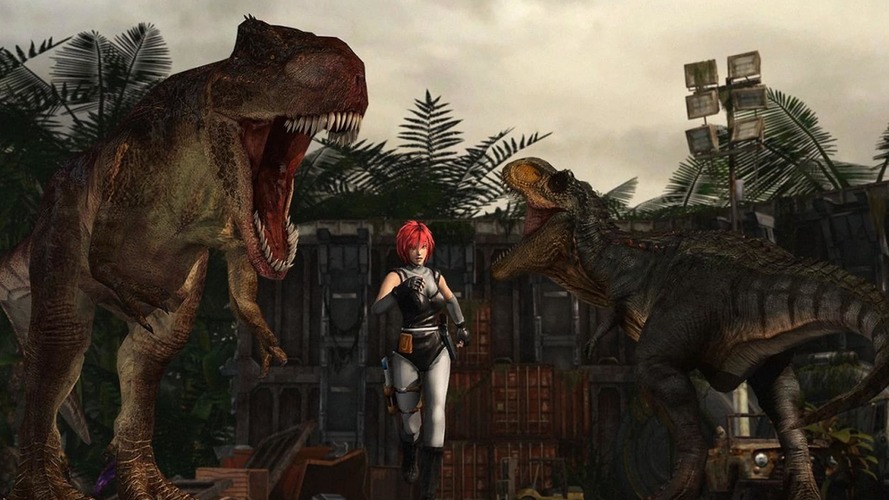 Check out Part 1 by clicking here.

Want more Stories like this?
Written 149 Weeks Ago
by Sofia Evangelidou
Gaming Recommendations