Analogue Pocket, a modern redesign of older favorite consoles that has been more inspired by Game Boy, has been completed and we now know all its features.

The design is reminiscent of the classic Game Boy, but the start - select - home button have been moved to the bottom of the console. The activation button can also be used for sleep mode while at the same time it will stop the game.

The console will include an HDMI port for connecting to a TV as well as a USB C port. It can also support up to four controls via Bluetooth and USB. 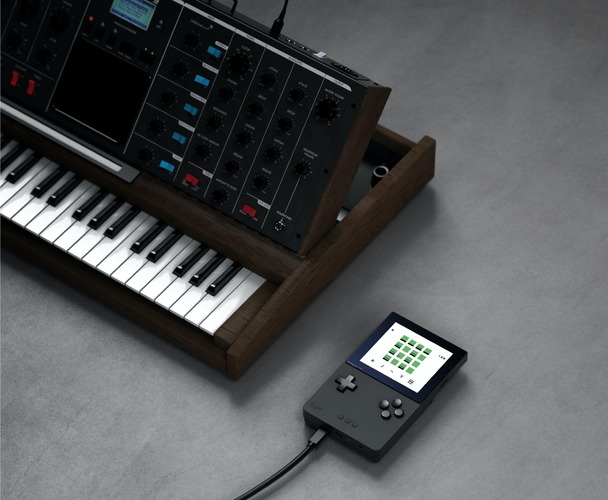 Of course you can also use cables to connect the controls, but these will be sold separately.

The device also contains special cables that allow you to use them with Nanoloop, the included music creation software. The cables will allow you to transfer your tracks to a computer.

Do not think, however, that we are just talking about a tool for making music. Analogue has partnered with GB Studio to allow users to create retro games. The system provides a drag and drop interface that allows you to develop games without the slightest knowledge of code. The games you create can be saved to an SD card and then transferred to your device. 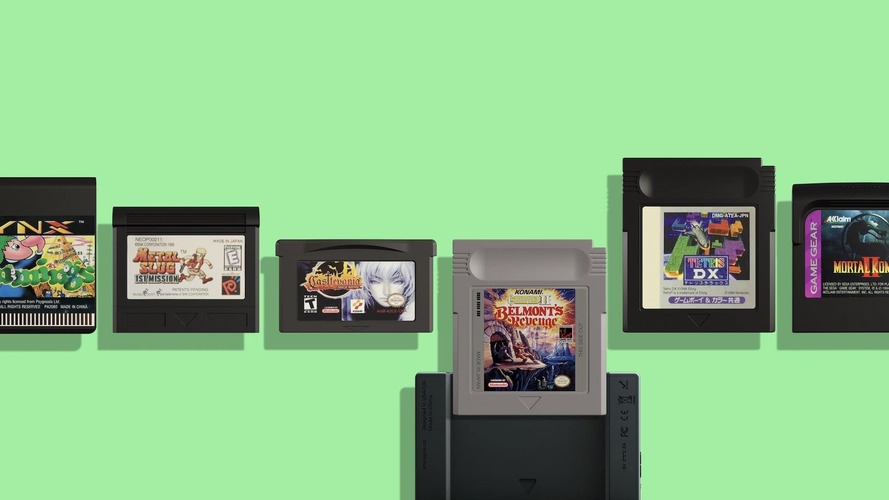 In addition to the Pocket, Analogue will release a range of accessories, such as screens, a case and cartridge adapters so users can play Game Gear, Neo Geo Pocket Color and Atari Lynx games.

In conclusion, if the idea of ​​a GameBoy seems appealing to you, all you have to do is buy the Analogue Pocket.