"PS5's price, new features and plans for the future"

Dishing out the news

Sony is undoubtedly in the spotlight during the last few days, since it revealed many new infos about the highly anticipated new-gen console. So, what did we find out?

Sony seems to be adopting a cross-gen strategy, as some of the most famous PS5 titles that everyone has been waiting for, such as Marvel’s Spider-Man: Miles Morales and Horizon Forbidden West, will be eventually on PS4 as well.

Now, PlayStation CEO Jim Ryan is coming to reveal even more details. Specifically, speaking to the Washington Post, he mentioned that the company will not abandon PS4 for at least 3 to 4 years. 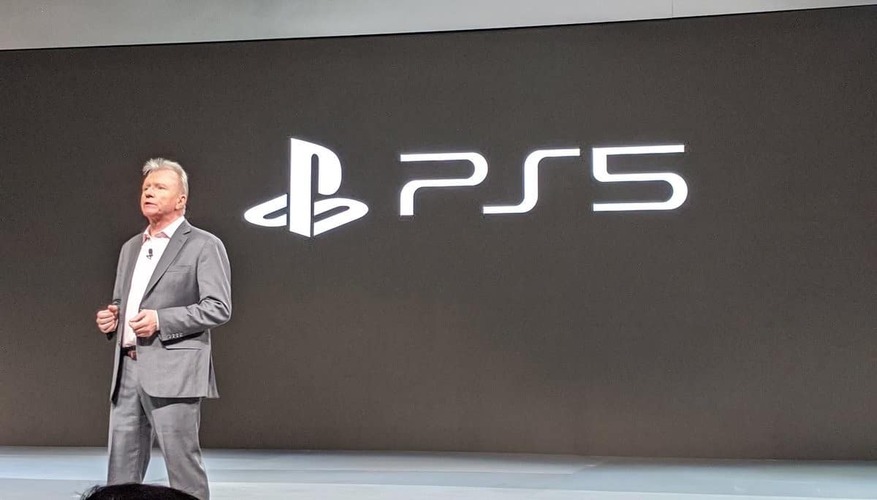 Specifically, the media asked him about the reaction of the fans, who were waiting for the company's new games to be made exclusively for the PS5, after he had previously stressed that he believes in ‘console generations’. In this context, he stated the following:

“No one should be disappointed. The PS5 versions of those games are built from the ground up to take advantage of the PS5 feature set, and we have an upgrade path for PS4 users to get the PS5 versions for free. It’s about people having a choice. I’m really quite pleased about the situation.”

“The PS4 community will continue to be incredibly important to us for three or four years. Many will transition to PS5, we hope if we do our job well, but tens of millions will still be engaged with the PS4.”

For now, we do not know if this schedule means that various of the PS5 games will come to PS4 for another 3-4 years. However, what is certain is that the current generation will not be marginalized at least until 2021, since this year PS4 owners can expect Marvel’s Spider-Man: Miles Morales and next year Horizon Forbidden West as foretold.

So, as PS5’s launch day approaches, since we’re less than two months away from November 12th, Sony has announced its price. The company stated that the PlayStation 5 will cost $499.99, alongside the $399.99 Digital Edition. Preorders will begin on September 17th at “select retailers.” Meanwhile, if you prefer to purchase a second DualSense controller separately, you should know that it will cost $70, while the charging station will cost $30. It’s also worth mentioning that  Sony-published PS5 games will retail for $69.99, a $10 premium over current standard video game prices. So, we can now assume that the company decided to follow Activision’s and Take Two’s steps. 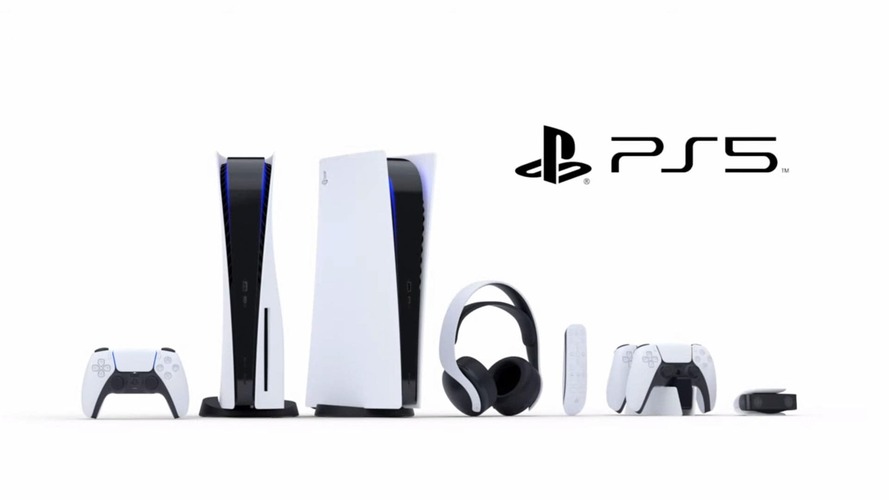 New Features are ahead

Sony's new PlayStation 5 Showcase may have focused on games, but there have also been announcements about plenty of system services. Specifically, the company has somehow revealed its own ...Xbox Game Pass, which goes by the name PlayStation Plus Collection.

This is a new feature that will be added to the PlayStation Plus at no extra cost. Thanks to this, the players will be able to download and play a collection of PlayStation 4 titles on their PS5, with the same subscription, such as Batman Arkham Knight, Bloodborne, Fallout 4, God of War, Monster Hunter: World, Persona 5 and many more. 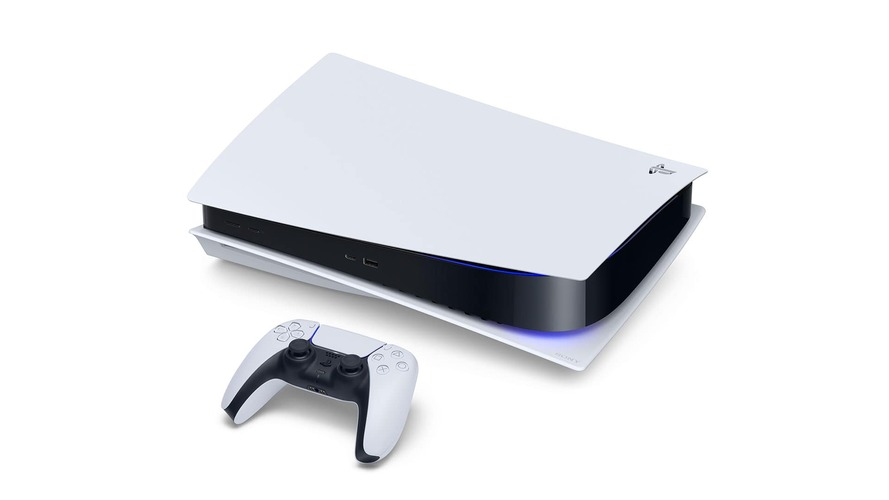 Although, regardless of the similarities that seem to exist between this feature and Xbox Game Pass, Ryan briefly stated that the "Game Pass" model "makes no sense" for Sony's first-party games and ruled out offering a subscription model to Microsoft standards. More detailed, he stated:

''For us, having a catalogue of games is not something that defines a platform. Our pitch, as you've heard, is 'new games, great games.' We have had this conversation before -- we are not going to go down the road of putting new releases titles into a subscription model. These games cost many millions of dollars, well over $100 million, to develop. We just don't see that as sustainable.''

So, we’ll have to wait and see what exactly PlayStation Plus will offer to the fans...

Below you can see the trailer that accompanied the PlayStation Plus announcement, while more information is expected to be revealed soon.

Want more Stories like this?
Written 123 Weeks Ago
by Sofia Evangelidou
Console News