Without any warning, just like DualSense controller’s revelation, Sony made a new announcement regarding the PlayStation 5. Specifically, the company has released two photos, which present the cover of Marvel's Spider-Man: Miles Morales.

So, the company confirmed the design of the physical PS5 cases. The game’s box is a combination of white, black and blue -like the console itself, in the retail packaging of the games. The new case looks quite similar to the one used for the PS4 titles, since the games will come packaged in a see-through blue plastic that lines the perimeter. 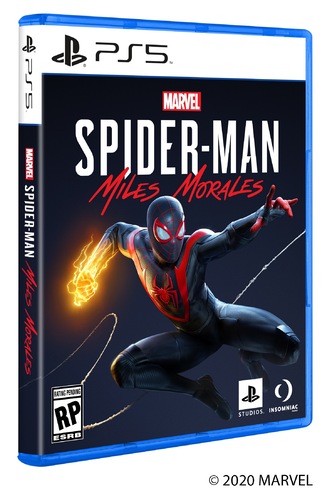 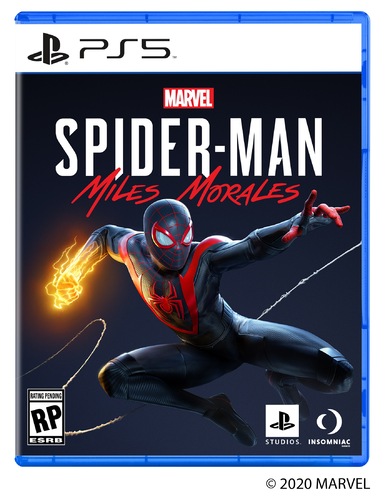 Want more Stories like this?
Written 134 Weeks Ago
by Sofia Evangelidou
Gaming News