MissingNo is probably the most known Pokemon glitch, found in Pokemon Red and Blue. The glitch occurred due to a bug in programming of the video game.

MissingNo in the Pokemon Red and Blue can be encounter in many ways. First way watch the Old Man's demonstration in the Northern part of Viridian City. Second, Fly to Cinnabar Island. Alternatively, surf up and down along the east coast of the island until MissingNo appears. At this point, the player can run, fight or capture it like other Pokemon. 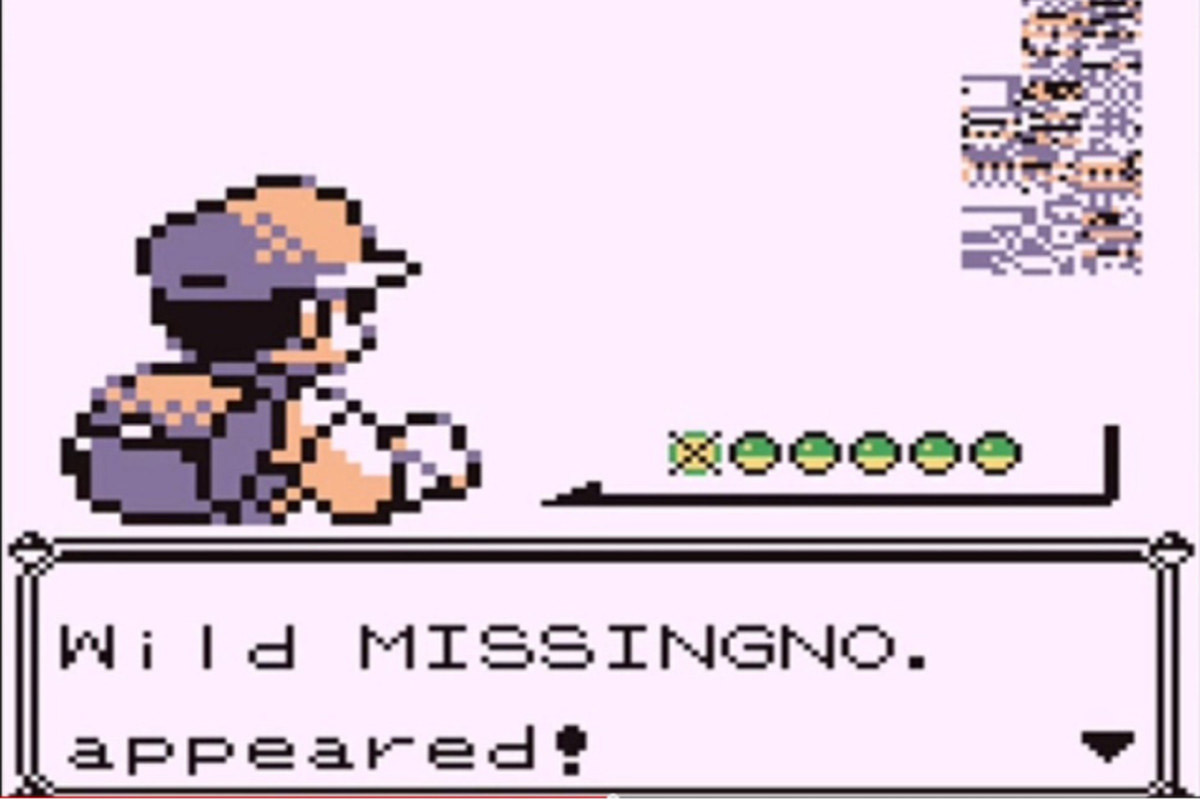 MissingNo causes graphical errors in the game, increases the quantity of player's sixth item by 128 and can delete save-flies of the game. Players can also use this glitch to duplicate rare items such as Rare candies, master balls and nuggets.

MissingNo only occurred in a few games of Pokemon, but it has had a significant mark. After the release of Pokémon’s first games, Nintendo America warned the players against encountering it. They claimed encountering glitch make graphical errors or delete save-files of the video game. However, it barely causes any graphical errors and players can quickly fix them by restarting the game.

Despite the warning, players grabbed the magazines and guides that contained the information on how to encounter MissingNo glitch. Some players made hundreds of dollars by selling tips on capturing MissingNo.

In video games, most annoying and unfavourable things are bugs and glitches. Pokemon Red and Blue got famous because of MissingNo. It has become a part of the game and fans enjoyed this glitch a lot. After so many years, MissingNo is still one of the most significant glitches ever.

Want more Stories like this?
Written 176 Weeks Ago
by Manix
Gaming Facts