Why Prince of Persia: The Sands of Time Remake Looks Like this?

The Prince of Persia returns with a Remake

Prince of Persia's fans were left... speechless a few days ago, during the Ubisoft Forward event, when Prince of Persia: The Sands of Time Remake was revealed. This beloved title of the past is back in the spotlight and everyone was utterly excited to find out how Ubisoft will handle it. The expectations were extremely high but, sadly, nothing went as planned. 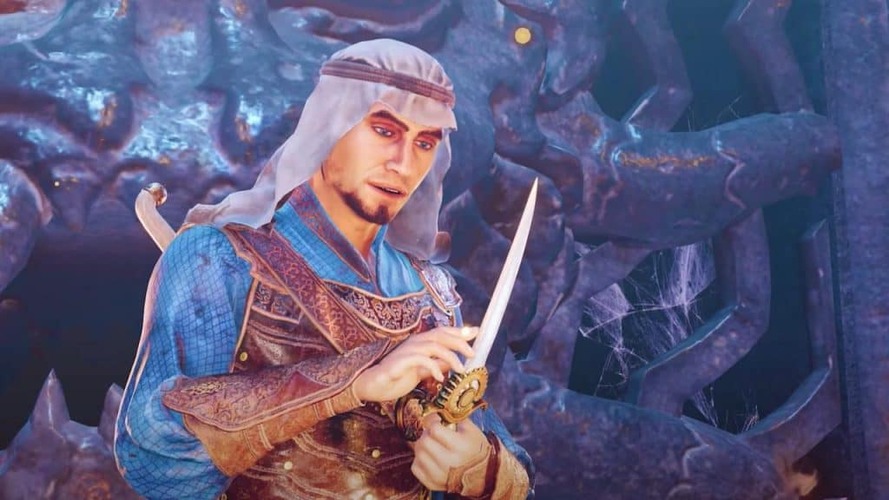 The revelation occurred, the audience was left unsatisfied and the number of dislikes is double the number of the likes in the Official Reveal Youtube Trailer. Why all that hate though? Well, mainly because the remake, created by Ubisoft India, looks the way it is. The graphics are reminiscent of older console generations, while the faces of the characters lack expressiveness and realism, plus, their facial features seem quite unbalanced and differ from their original ones. Normally, this wouldn’t be such a problem, if the overall quality was decent. But the extreme usage of saturation and light alongside with the rushed feeling it conveys, contribute to making it look more like a sloppy remaster, than a remake. 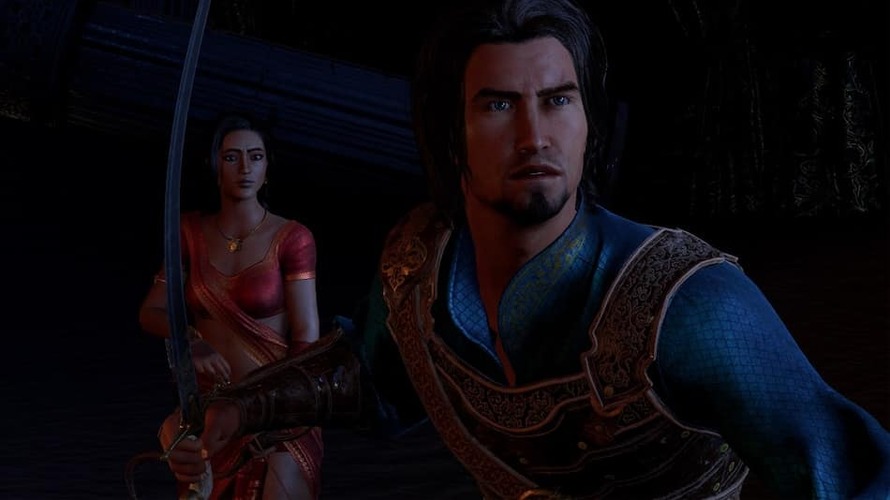 The queries are answered

The answer to all these complaints comes from Ubisoft India, in an interview given by the director of the game Pierre Sylvain-Gires to The Mako Reactor, saying the following:

“Obviously when you touch such an iconic game our main challenge as a team for production was to actually provide the right feeling of the gameplay for Prince of Persia because it is such an iconic game. The character is not moving like Bayek is moving in Assassin’s Creed [Origins] or other different characters. It’s very unique. According to the acrobatics, the velocity of the Prince and really wanted to respect the brand for the fan and the player to understand why Prince of Persia: The Sands of Time [the 2003 original] was the first game of its genre and actually create a new trend for the gaming industry. “If you take the game that was made 17 years ago, there’s definitely room for improvement in terms of graphism and we really wanted to give a unique look to the game because Prince of Persia: The Sands of Time is actually is a fantasy story,” says Sylvain-Gires. “The narration, the 40 different levels you have to go through to finish the game are an immersion into the Thief of Baghdad and all these magical environments. So we decided to go for a unique visual treatment to make this game stand out from other games. It’s not another Assassin’s Creed, it’s not like the same Prince of Persia from 2008. It has to be unique. This magic, this fantasy is shown through the saturation, through the light, so it also a challenge to redefine the visual identity of the game with this remake.”

“No, it was not a problem of timeline or budget. For us at Ubisoft quality is of the utmost importance and this is something that we have kept in mind from the start. The project has been in development for the last two and a half years. We have had at peak 170 members working on this project and not to mention other investments in infrastructure and set up to make a modern game. No there have not been any cutback in budget or timeline for the game.” 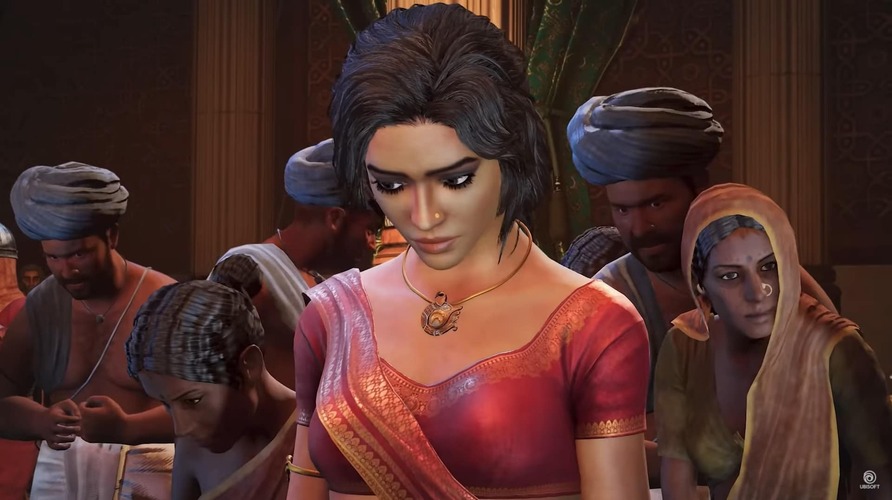 In conclusion, Ubisoft India is going to have to take that stand and make the fans understand its vision. Hopefully, the company will improve the game before its release, but -in order to be honest, the whole problem seems to exist due to lack of experience and low budget issues. However, don’t get the blues, since Jordan Mechner, the original creator of Prince of Persia: The Sands of Time, and the homotitled film, has expressed his desire to return to the series with a new chapter and a whole new title!

Prince of Persia: Sands of Time Remake will be released on January 21, 2020, for PS4, Xbox One, and PC, while a Switch version is most likely in the works too. You can watch the Reveal Trailer in the player below!

Want more Stories like this?
Written 94 Weeks Ago
by Sofia Evangelidou
Gaming Development