Peaky Blinders is Turning Into a Video Game

Which is one of the most adored series of the decade? Peaky Blinders! This intense gangster drama, about a family from Birmingham after the WWI, is turning into a video game and it’s called Peaky Blinders: Mastermind.

The player will attend plenty of phenomenal events, accompanied by the famous series’ characters, while he will be trying to solve riddles in this adventure-puzzle video game. Each member of the gang has his own, special abilities, and you have to take advantage of them with the proper strategy, in order to proceed smoothly. 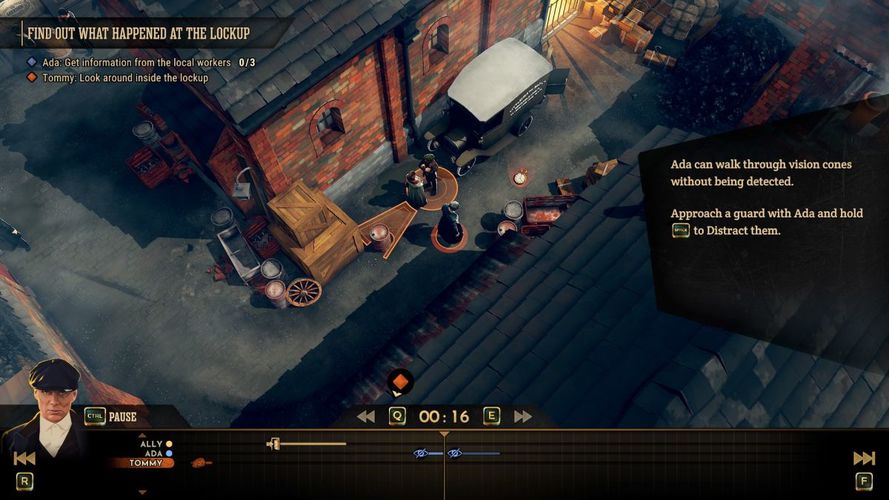 Peaky Blinders: Mastermind is being developed for PlayStation 4, Xbox One, PC (Steam) and Nintendo Switch and is expected to be released sometime in summer, 2020. So, probably, in just a few months you’ll get the chance to control your favorite characters, such as Tommy, Arthur or Polly.

Below you can watch the official reveal trailer:

As well as a short gameplay trailer:

Want more Stories like this?
Written 145 Weeks Ago
by Sofia Evangelidou
Gaming Development