Nintendo has just announced the releasement of Paper Mario: The Origami King. The new adventure of our beloved character is expected to be released exclusively on Nintendo Switch, on July 17, and it looks so cute that it hurts. 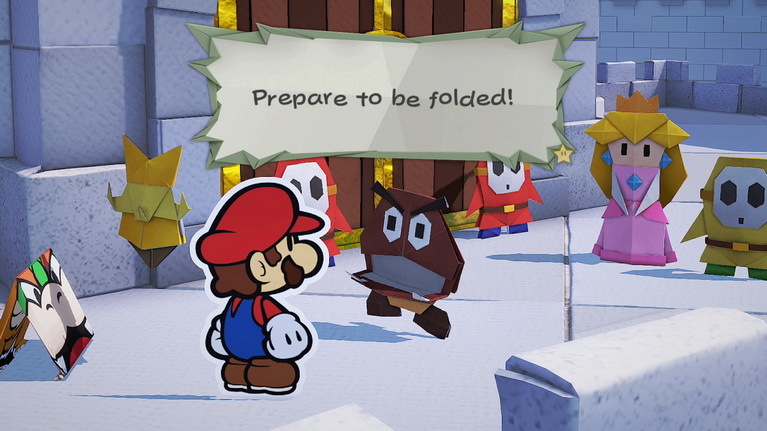 This is the debut of the Paper Mario series on Switch, in which Mario will have to prevent King Olly from 'folding' the whole world. To cope with this new adventure, Mario is equipped with new tools and skills.

One of these new features is called ‘1000-Fold Arms’ and it gives the ability to interact with the paper environment in a variety of ways, as well as to discover new locations and solve the game's various puzzles in unexpected ways. It also brings a new combat system and it’s determined to test your creative way of thinking.

Cutting to the chase though, are you ready to watch its trailer and see your eyes turning heart-shaped?

Want more Stories like this?
Written 111 Weeks Ago
by Sofia Evangelidou
Gaming Development