Oculus Quest with Half Life: Alyx sales have been skyrocketed

Facebook is set to make a new splash while in pandemic with Oculus Quest sales reaching $ 297 million in the first four months of 2020. The numbers have risen by 80% compared to what the company originally intended, favouring purchase of VR, but at the same time making it more demanding in terms of hardware. 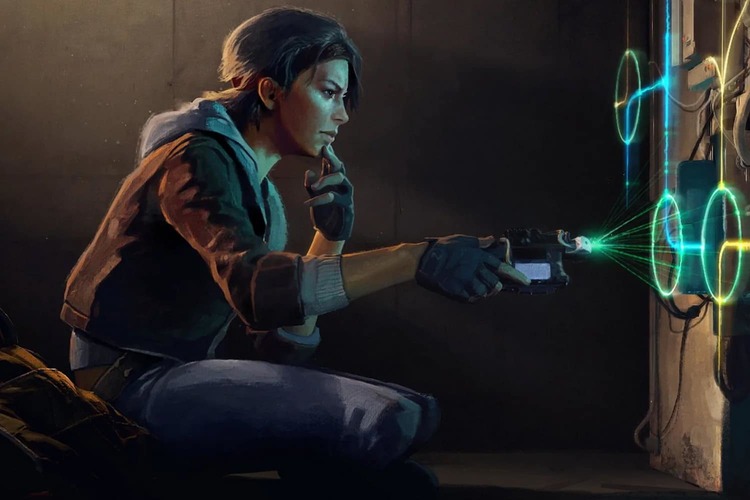 The increase in sales of the Oculus Quest had a strong impact on sales of the recent Half-Life: Alyx released in March 2020. The accessory's need for the game and the purchase price of the Oculus Quest in relation to the exact price of the Valve Index was enough for consumers to turn to cheaper solutions, with the Quest and Rift S models of Oculus being sold out. However, the lack of parts and the current situation with the pandemic hinder the production and therefore the sales of Oculus, as Zuckerberg said in a recent communication with investors.

Want more Stories like this?
Written 143 Weeks Ago
by Manix
Gaming Business