"What will be the future of gaming?" 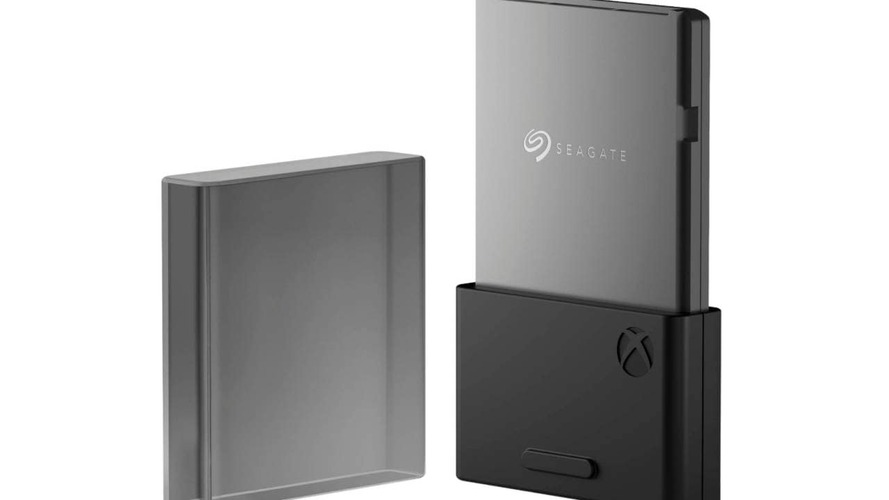 Since the initial unveiling of the Xbox Series X hardware, Microsoft has announced that will collaborate with Seagate to offer Storage Expansion Cards. These are tiny custom NVME SSDs that can achieve the same performance as the internal drive, bringing all the benefits of Xbox Velocity Architecture. What we did not know until now what was the price of these cards, which turned out to be… thorny, since it will cost $220. Thus, if you’re about to purchase an Xbox Series X or Series S console, don’t forget to tuck away those $220 for 1TB external storage. It’s unlikely for you to dodge that bullet, since Seagate’s Storage Expansion Card will probably be a necessary add-on for optimal performance. However, let’s not forget that with a couple more dollars, someone could buy a whole new Xbox Series S... 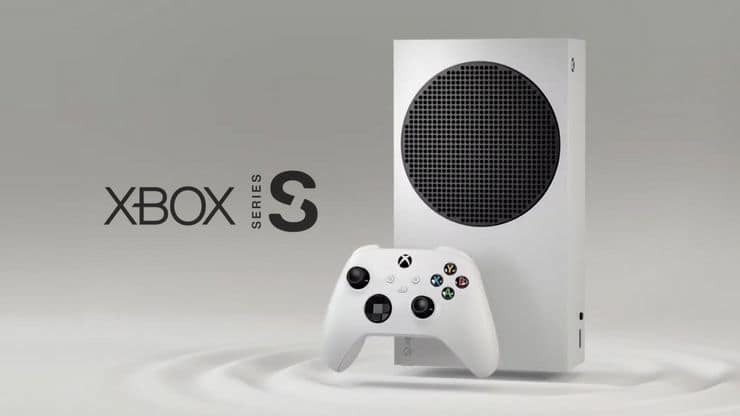 “You can play directly from the Storage Expansion Card and you will have the exact same experience and performance as if the game was running from the internal SSD”. 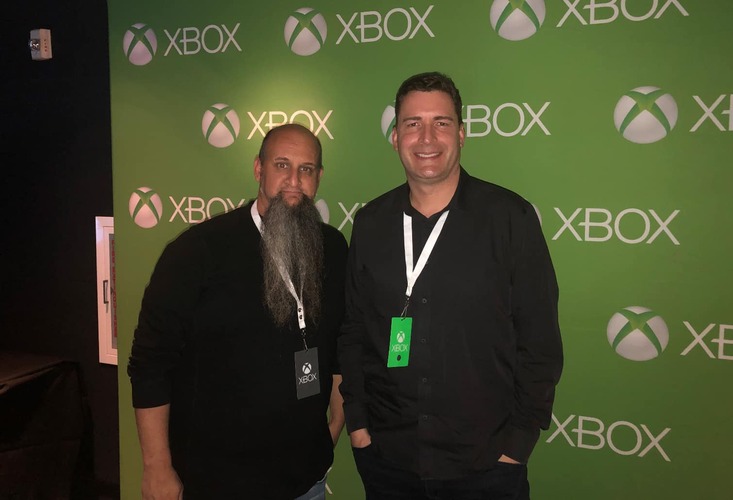 Microsoft, acknowledging the fact that this price may discourage the players from buying the upcoming console, has posted a detailed guide on how storage media will work on Xbox Series X and S consoles. It clarifies that the next generation of games can only be played from the internal disc or from these cards. However, you can also use a cheap HDD for all previous generation games or for the temporary storage of next-gen titles. So, you can temporarily have the games you do not want to play at the moment on your external HDD and, when you decide to deal with them, simply transfer them to the SSD.

At the other end of the spectrum, Sony is taking an open approach, allowing players to upgrade their console storage with any M.2. SSD is fast enough.

Considering all of the above as well as the fact that Microsoft has reached an agreement for the acquisition of ZeniMax Media, the parent company of Bethesda Softworks, things are getting somewhat ...foggy.

Since Bethesda is one of the largest publishing companies in the field, which is responsible for series such as The Elder Scrolls, Fallout, Wolfenstein, DOOM, Dishonored, Prey and Quake and the ownership of all these IPs is now in the hands of Microsoft, will the company eventually have a monopoly on the gaming universe? That’s a BAD case scenario.

Keep in mind that Xbox Game Studios now includes an additional of 2,300 developers, as well as the following teams: 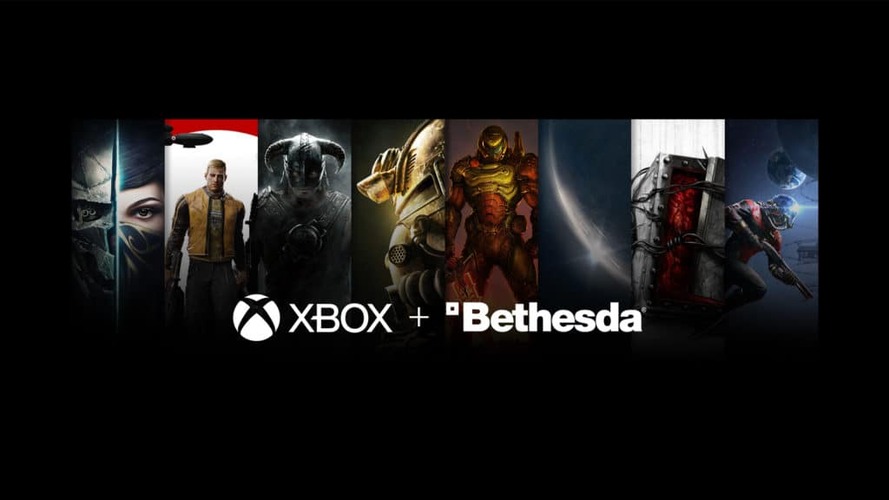 Some legendary Bethesda titles will be added on Xbox Game Pass and Sony, as well as other companies of the field, will have a hard time since it’s impossible for them to compete Game Pass’s prices. So, what will this $7.5 billion deal change in the gaming world?

Want more Stories like this?
Written 115 Weeks Ago
by Sofia Evangelidou
Console Hardware