Nintendo is increasing production of the Nintendo Switch to meet demand

Coronavirus seems to have kicked off Nintendo Switch sales and the Japanese company is putting the machines ahead to meet high demand. Due to the pandemic, special editions of the system with Animal Crossing were delayed in Japan, but from then on the thing started to spread. According to Eurogamer, Nintendo's suppliers were informed to deliver products 50% more than they expected, for the period April-June. 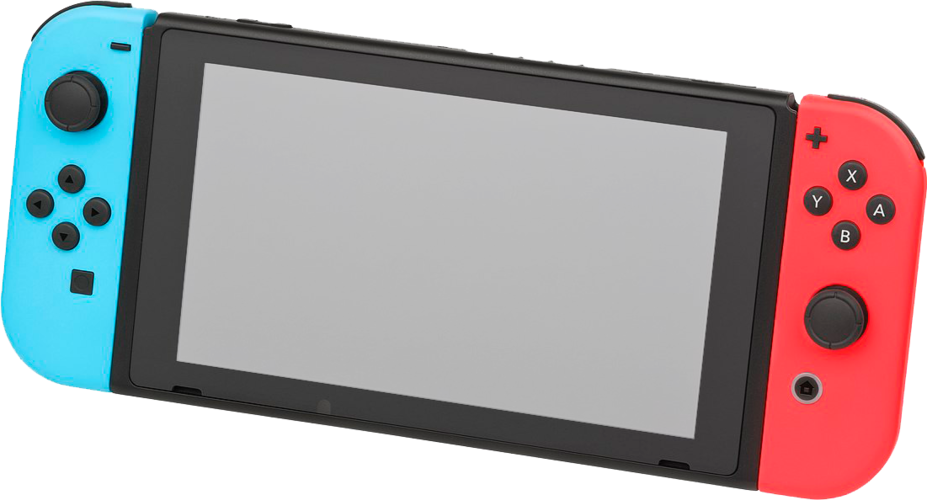 The article states that, according to its sources, Nintendo plans to increase the production rates of the Nintendo Switch by 10% (in 2019, 20 million systems were produced). It remains to be seen when the situation will be normalised regarding the console availability. Additionally, bots have been reported that buy every piece, as soon as it becomes available in large chains abroad.