After almost a year from the day it was first revealed at the E3 of 2019, new information about Lego Star Wars: The Skywalker Saga, as well as the visual art that will decorate its cover, has finally appeared in the celebration of Star Wars Day -May the4th be with you! 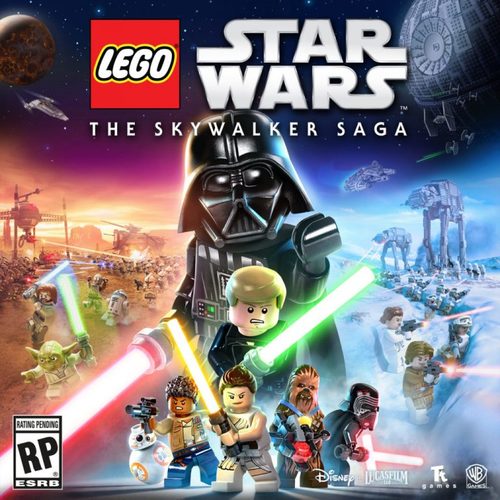 As you can see, in Lego Star Wars: The Skywalker Saga, players will be able to play at levels inspired from all nine main Star Wars movies, and will be able to choose from a wide range of different versions of their favorite characters, such as various Jedi, Sith, Smugglers and Droids, as is common in all Lego games. 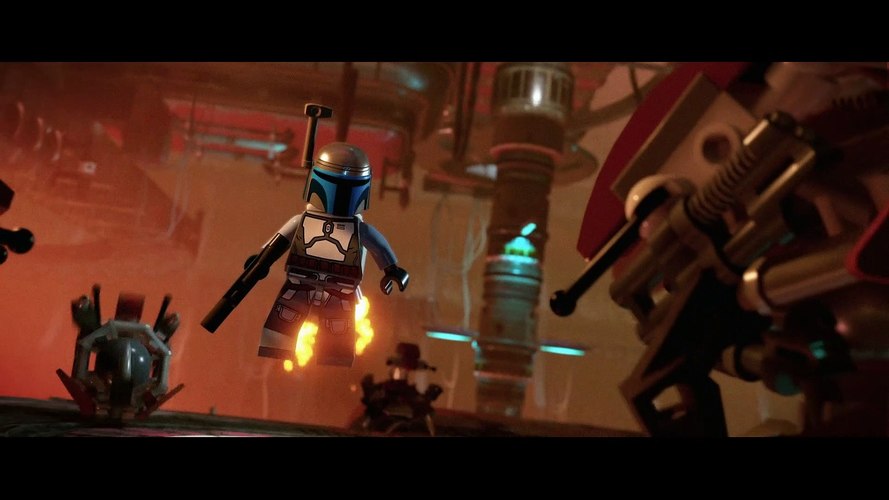 In an interview with StarWars.com, Jonathan Smith from TT Games and Craig Derrick from Lucasfilm Games, said there will be about 500 characters in the game, such as Admiral Ackbar, Zorii Bliss and Yaddle, several of whom will be playable. They also talked about how important it is for players to be able to choose which of the three trilogies they want to start with, saying that if they want they can skip the prequels starting with the original one.

Lego Star Wars: The Skywalker Saga is expected to be released later this year for Xbox One, PlayStation 4, Switch and PC.

See its trailer below

Want more Stories like this?
Written 143 Weeks Ago
by Sofia Evangelidou
Gaming Business