One of the most anticipated indie sequel titles is undoubtedly that of Little Nightmares. Tarsier Studios, as part of gamescom 2020 Opening Night Live, released the first gameplay trailer of the game, named Little Nightmares 2. In the video, we’re meeting with the dark and atmospheric world of the title, while we also see some new, interesting gameplay mechanisms. 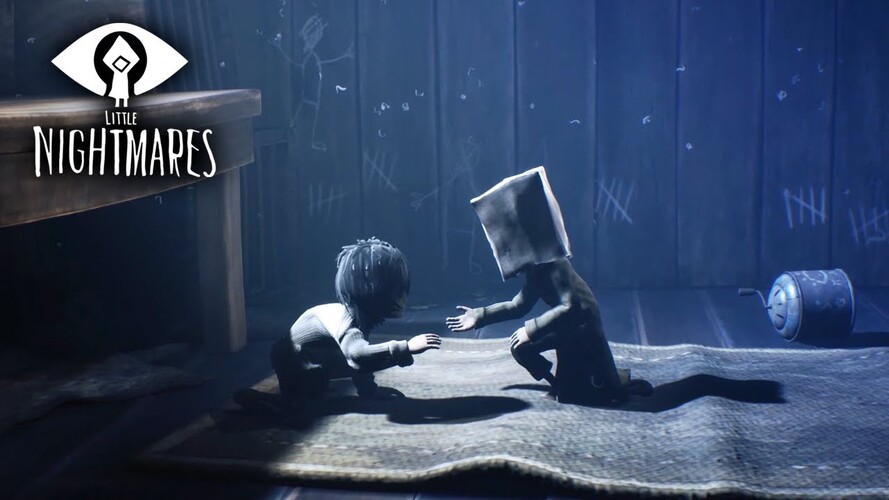 Little Nightmares 2 is scheduled to be released on February 11 next year, for all PS4, Xbox One, Switch and PC, while versions for the PS5 and Xbox Series X are expected later this year (2021).

Enjoy the gameplay shots in the player below!