Is a new horror game in the works?

As it turns out, Hideo Kojima, the creator of the legendary Metal Gear Solid series and Death Stranding, got in touch with the mangaka artist Junji Ito, in order to collaborate on a new horror game. This information became known by Ito himself, when a fan at [email protected], asked him if he was working on a videogame at the moment. Ito is quite famous for his intense, creepy stories and artwork, that manage to terrify the reader.

Although he did not reveal further details, he said that he recently contacted Kojima for a new title, that looks like it will belong to the horror genre.

After all, Hideo Kojima himself has stated that he watches horror movies again, preparing himself for the creation of a forthcoming project. After all, even Death Stranding had a bunch of horror elements here and there. In addition, it’s urgent to remember that, before he ended his collaboration with Konami, he used to work on Silent Hills on 2015, an extremely atmospheric game that got canceled. 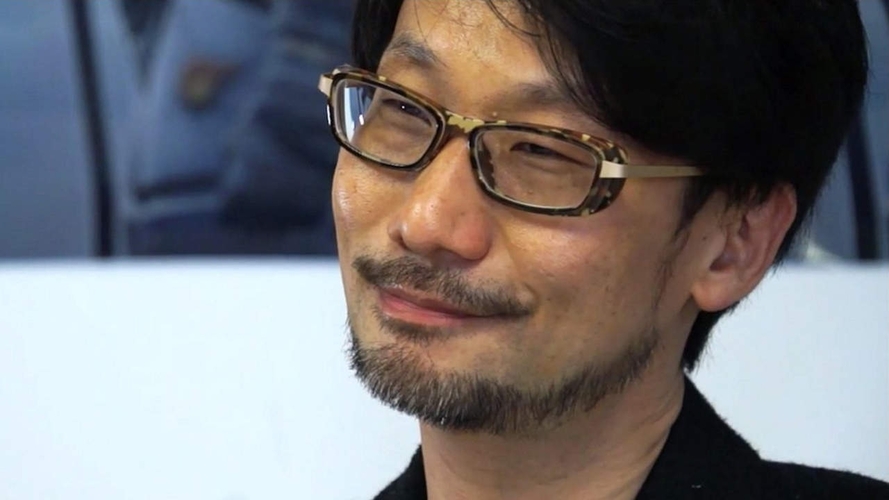 So, up to this point, we can be sure that Hideo Kojima has one -or even two, big surprises for his fans!

Want more Stories like this?
Written 77 Weeks Ago
by Sofia Evangelidou
Gaming Development