The NES games leak on January 2019 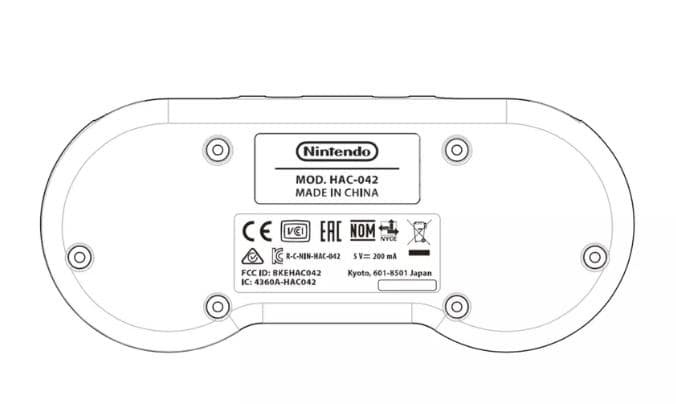 Let's start collecting the evidence so you can draw the results to your question. On January 2019, the news leaked that SNES games were found in Nintendo Switch Online Library. The news spread like fire in the jungle. Everyone was curious to know because the files were scrubbed that time, but the games that were more likely to be seen are listed as:

If the leak is legit, then there are three possible dates for the SNES games to be added to services of Nintendo Switch Online:

Well, Pokemon Sword & Shield are the biggest games for 2019 that will release on 15th November 2019, so the probability of SNES games is high in December. Nintendo might add SNES games to Switch Online in holidays to encourage more and more players to buy the Switch Online Subscriptions.