Are you ready for an amazing gaming experience?

The arrival of the new console generation, and more specifically Xbox Series X’s, is just around the corner. Thus, Microsoft keeps on revealing new infos about its upcoming home console and, in order to be honest, each update seems more promising than the previous one. Allow me to be more specific though!

This time, through Xbox Wire, Phil Spencer made some pretty interesting statements.

First of all, the main plan is to have all of the Xbox One games, that don’t require Kinect, working for the Xbox Series X on launch day. The reason why Kinect is left out is due to the fact that it did poorly as an Xbox One accessory, thus it has to fate its doom. Luckily its list of games is particularly small but, if you’re a fan of it, you’ll need to stick with your Xbox One.  Moving on though, you must be curious about what’s gonna happen with the Xbox and Xbox 360 games. Well, Microsoft has it all figured out and stated that these old games shouldn’t be forgotten. So you won’t be forced into the next generation, since all the ol’folks that can be played on Xbox One, will have compatibility with Xbox Series X -and we’re talking for more than 600 titles. Plus, many of the upcoming games of the next years won’t be released exclusively on Xbox Series X, but on Xbox One too. Microsoft is a good guy! 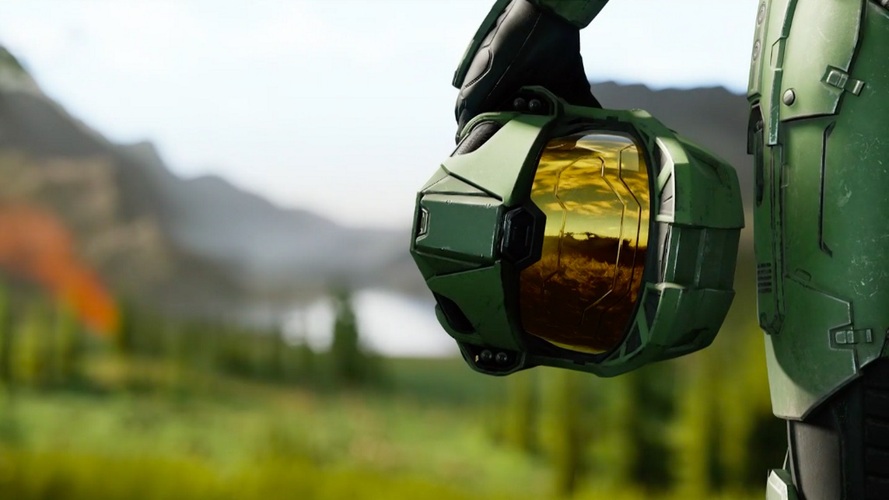 However, if all those weren’t already enough to enchant you, the company keeps on shaking things up by mentioning that it’ll allow the Elite Controller and Xbox Adaptive Controller to work on Xbox Series X.  In this manner, anyone who has invested a lot of money in order to acquire them, can continue on using them. Last but not least, if you’re an Xbox Game Pass Ultimate member stay tuned, since this September, in supported countries, Xbox Game Pass and Project xCloud are brought together at no additional cost. With cloud gaming in Game Pass Ultimate, you will be able to play over 100 Xbox Game Pass titles on your phone or tablet. 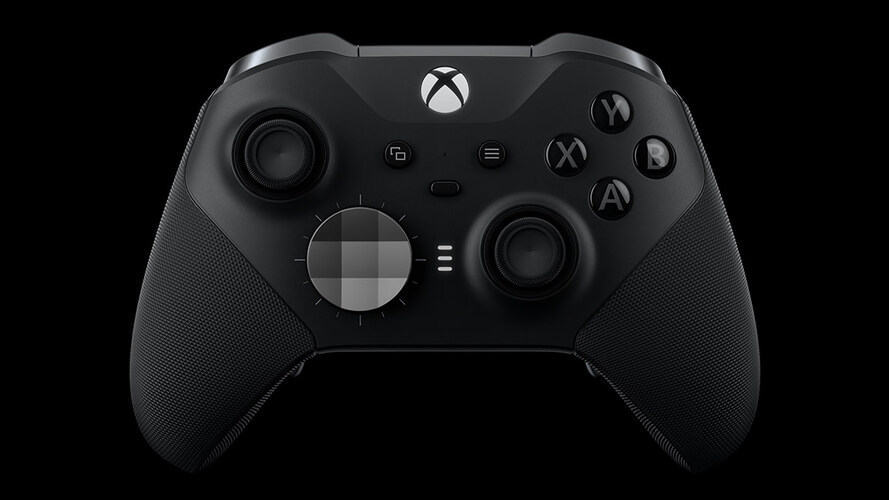 In conclusion, we’ll witness backwards compatibility for 4 (!) console generations -and keep in mind that your old games will look and play better on Xbox Series X, hundreds of new titles available from launch day, the option to use our favorite controllers and new Smart Delivery technology - so you don’t need to buy the same game twice, once for the current console generation and once for the next generation.

Microsoft seems to value its consoles' fans and gives them the opportunity to choose what’s best for them, without forcing them into the next gen, offering them an amazing and balanced gaming experience.

Want more Stories like this?
Written 78 Weeks Ago
by Sofia Evangelidou
Console Hardware