Will There be an Ōkami 2?

Ōkami was released in April 2006 with great success worldwide, and was well received by critics. A few years ago we saw its HD release on the current generation consoles, but fans have been looking for the coveted sequel to the franchise for years, but Capcom remains silent.

Now, Ikumi Nakamura, who worked on the first game, has spoken to Japan's IGN about Ghostwire Tokyo, which is in the works, as well as Ōkami 2. Among other things, she says she is considering talking to Capcom about the sequel and hopes that maybe players to have good news. 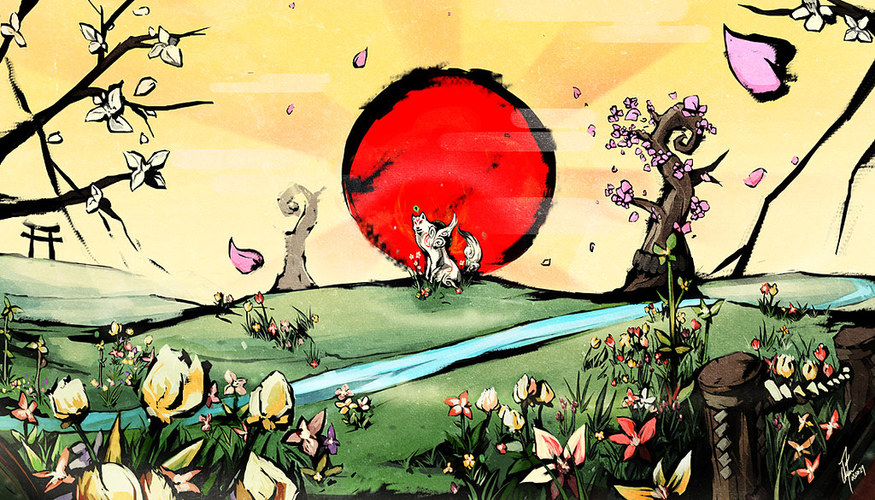 Nakamura talked about the continuation of Ōkami when asked if she has a project she dreams of creating, with her answering that she would love for the Ōkami sequel to happen. As she mentions, as soon as all the pandemic is over, she intends to speak to Capcom and, as she believes, there is a good chance that the second chapter will become a reality.

Finally, if this sequel is going to happen, it would be important for all the members of the original team to be reunited and for Hideki Kamiya to take over the project, as he did in the original game. At least that's what Ikumi Nakamura would like. 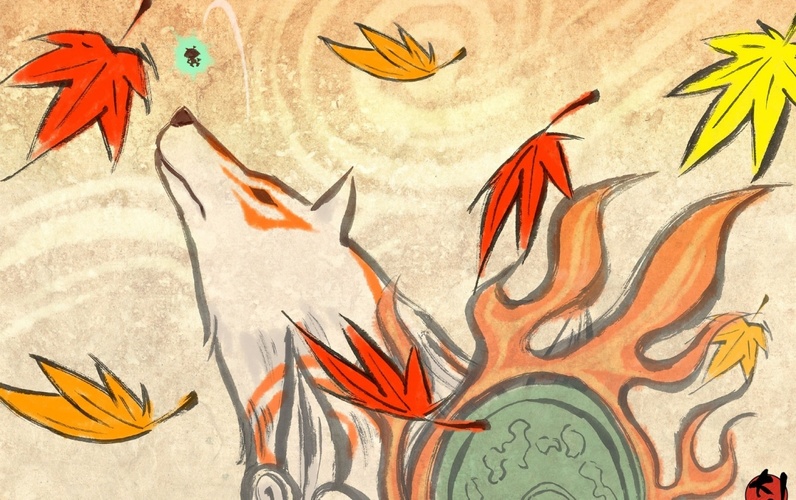 Want more Stories like this?
Written 138 Weeks Ago
by Sofia Evangelidou
Gaming Development