We Will Most Likely See a Sequel of Star Wars Jedi: Fallen Order

EA has great aspirations for the future when it comes to Respawn Entertainment's Star Wars Jedi: Fallen Order. The game was loved by audiences and critics worldwide and over than 10 million players are enjoying it.

So, EA made new statements to IGN through the CEO of the company Andrew Wilson, who states that the Fallen Order is only the beginning of a brand new franchise. This suggests that we will definitely see a sequel in the next generation of consoles. So let's hope the company maintains the style of the series and lets Respawn do what it knows best! 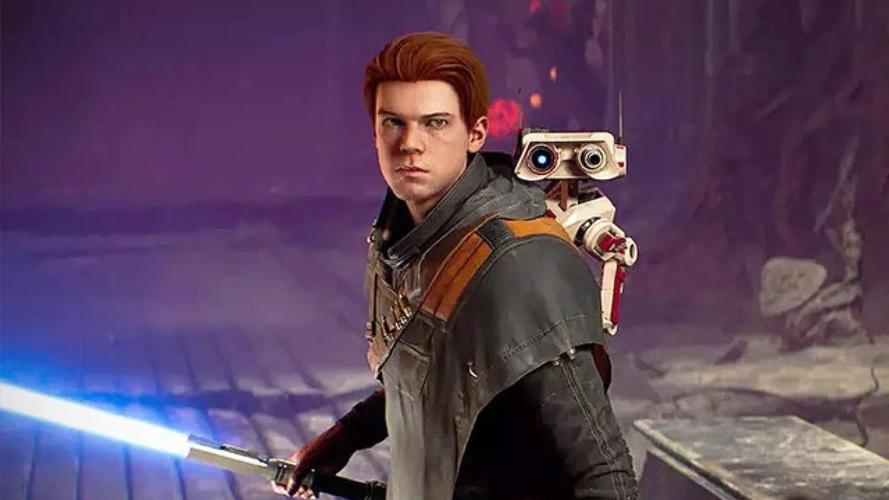 Star Wars Jedi: Fallen Order is available for PS4, Xbox One and PC.

Want more Stories like this?
Written 142 Weeks Ago
by Sofia Evangelidou
Gaming Business