Internet has been dominated by images that seem to belong to the controller that will come along with the PlayStation 5. The images come from Sony patents at the Japanese Patent Office, giving minor exterior changes to the DualShock 4. 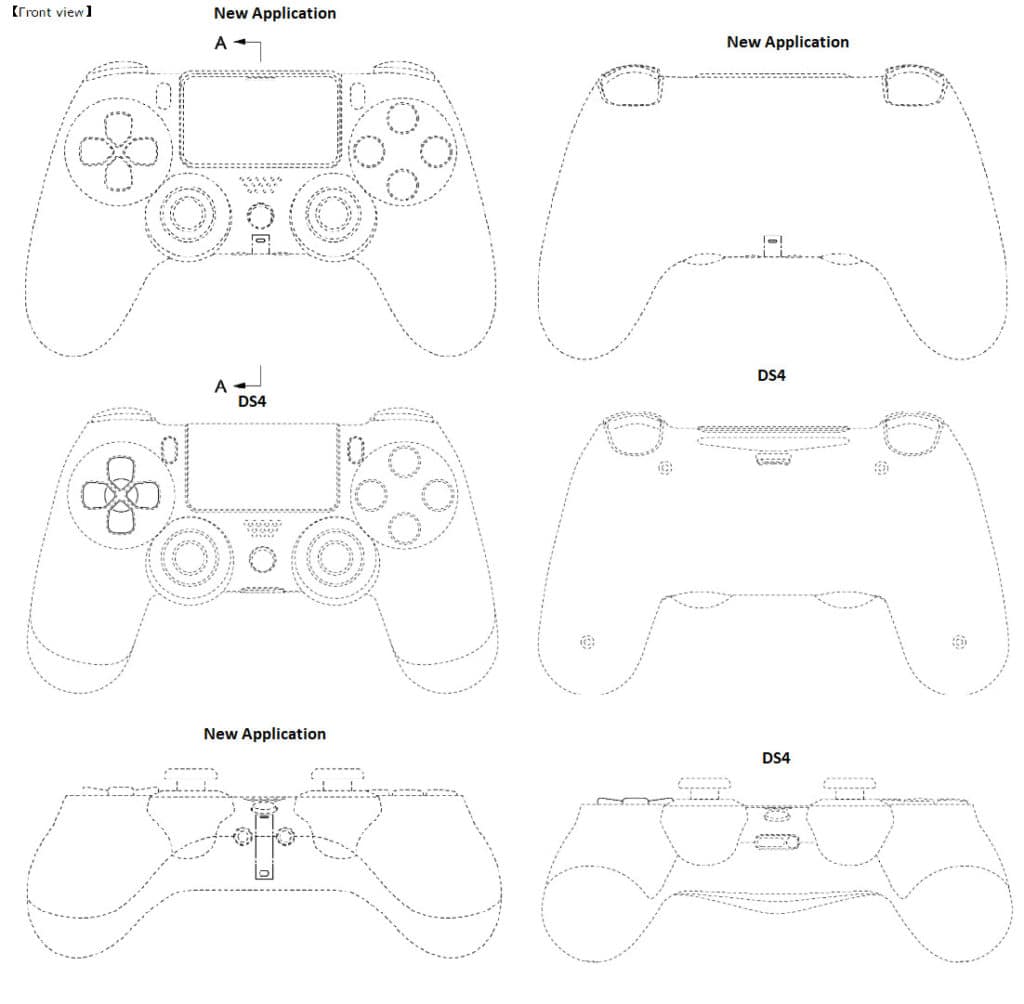 People in the industry who received the prototype controller for the PS5 have confirmed that indeed, the design differences are small. However, Sony claims there are significant new additions. The biggest concern is the adaptive triggers, which Sony Interactive Entertainment says are capable of offering varying levels of resistance, giving the game mechanisms increased intensity and realism, such as pulling a bow string. In addition, the PS5 controller will carry a USB type C for charging and connection needs, as well as tactile feedback, which allows for a different feel to the player's hands, as the character for example walks in dirt, mud or resistance that he or she will feel doing dip in water.

It seems to feature smaller sticks, a USB port and larger triggers

The light bar has been seemingly removed as wellhttps://t.co/3L4THicoXq pic.twitter.com/VTbT3IzfaB

Indeed, several developers who tested the new controller on the demo ported from the PS4 said they felt a significant difference in their hands depending on the terrain, something that was completely lost when they tried the same demo with DualShock 4. They also claimed that weight has been increased due to the larger battery capacity and the tapping mechanism. However, as product manager Toshi Aoki said, that will change until the final release, saying it will be lighter than the current Xbox battery pack.

Stay tuned to consall.eu for anything newer regarding Sony's new PS5 controller.