There will be at least two major expansions for Cyberpunk 2077

Cyberpunk 2077 is not even released and yet there are already mentions for expansion packs.

The game is expected to be released on September 17 for PlayStation 4, Xbox One and PC and now we know that after its launch we will have to wait for at least two big expansions. According to VideoGameChronicle, Adam Kiciński, president of CD Projekt Red, told a Q&A investor that the game will have no less DLC than The Witcher 3. He even said that their announcements will not differ from the announcements of his DLC The Witcher 3, which took place about three months before the release of each DLC. 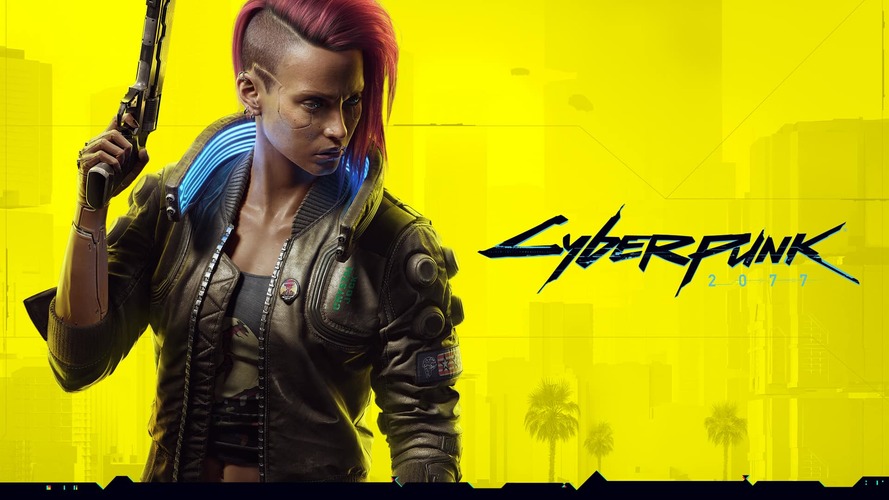 Want more Stories like this?
Written 146 Weeks Ago
by Manix
Gaming Development