The Revelation of the Mafia: Trilogy (TRAILERS)

Staying true to their promise, 2K Games and the development team Hangar 13 have fully revealed Mafia: Trilogy. This is a package that includes all the games in the series to date, allowing players to relive the lives of gangsters through three separate periods of organized crime in America.

Mafia: Trilogy is already available on PS4, Xbox One and Steam and allows players to enjoy Mafia II: Definitive Edition and Mafia III: Definitive Edition for now. As for these two games, we are dealing with their complete versions, with all the updates and DLCs that have been released, while in the case of Mafia II we also have the updated, 4K remastered graphics. 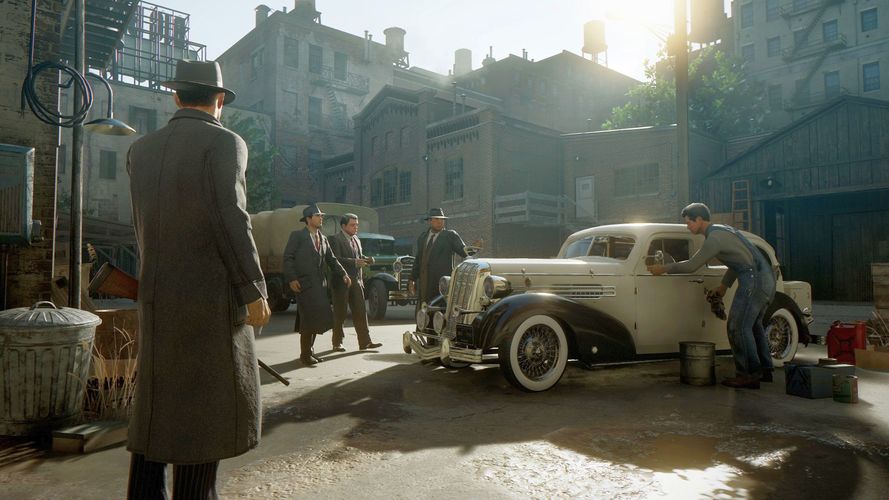 The package also includes Mafia: Definitive Edition, which is a complete remake of the beloved title. The remake has a renewed script with new dialogues, more well-made character backstories, additional cutscenes, new gameplay sequences and features, and has been created using the graphics engine of Mafia III. Mafia: Definitive Edition will be added to Mafia: Trilogy on August 28.

It is worth noting that all games in the collection can be purchased independently. At the same time, Steam users who already own Mafia II will receive the Mafia II: Definitive Edition automatically, for free, while Mafia III owners on PS4, Xbox One and PC will automatically receive the upgrade to Mafia III: Definitive Edition. If you already have some of the games in your possession you will be able to get the complete Mafia: Trilogy at a reduced price.

Want more Stories like this?
Written 141 Weeks Ago
by Sofia Evangelidou
Gaming Development