The Gunk: an Upcoming Game by the Creators of Steamworld

The creators of SteamWorld seem to have had a lot of work, since they’re ready to release their new game. The upcoming project was revealed at the Xbox Games Showcase and is called The Gunk. It is a third-person adventure, that will travel us to an inhospitable planet, full of places to explore. 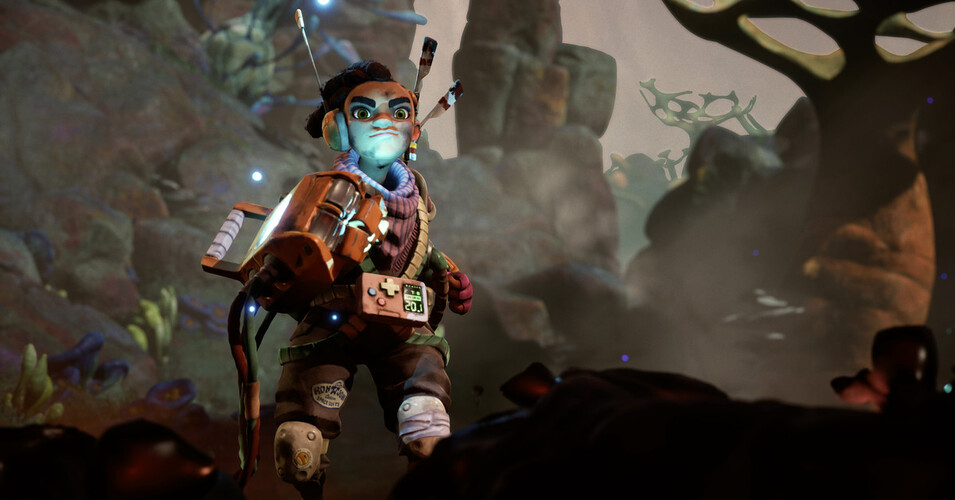 Note that the title will be available through the Xbox Game Pass, which means that those who have an active subscription will get it through it.

The Gunk will be released exclusively for Xbox Series X, Xbox One and PC sometime in 2021.

Watch its reveal trailer on the player below!

Want more Stories like this?
Written 131 Weeks Ago
by Sofia Evangelidou
Gaming Development