The female Cyberpunk 2077 star more refreshed than ever

The female protagonist of the Cyberpunk 2077 has recently updated her look and of course the new look is what will get her own statuette.

The protagonist will also wear special boots while the statuette will cost $229. The preorders have already begun.

The new version of V has lighter hair, earrings and some minor facial changes. CD Projekt Red has also confirmed that the new look will be on the cover of the game as well. Of course the statue of V will also have the male version of V. 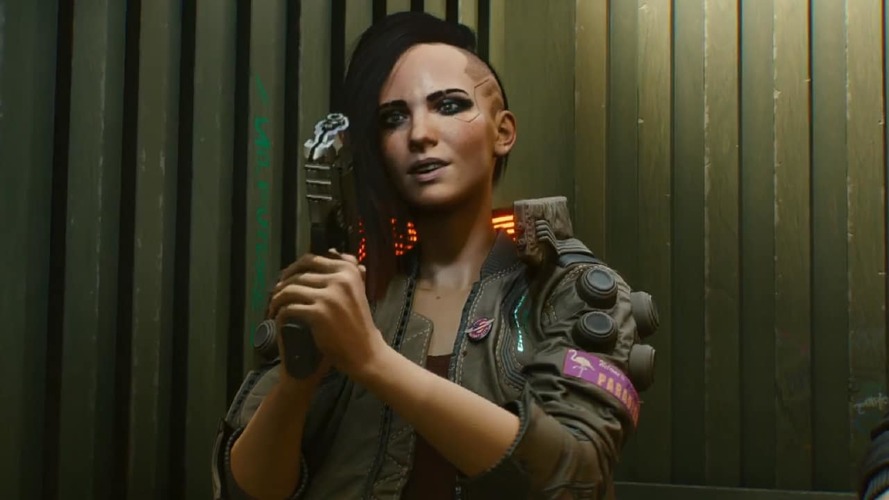 The game is expected to be released on September 17, with developers declaring that development has not been affected by the Coronavirus.

Cyberpunk may not have been released yet, but CD Projekt Red is already thinking of its next game, which will be part of The Witcher's universe.

Want more Stories like this?
Written 141 Weeks Ago
by Manix
Gaming Development