During Inside Xbox, where Microsoft unveiled some of the new generation games, Second Extinction’s releasement was announced. This is a co-op title from Systemic Reaction, who wants players to cooperate in order to exterminate hordes of dinosaurs. As it became known, it is under development for the Xbox Series X, Xbox One and PC, with the closed beta taking place in the summer. 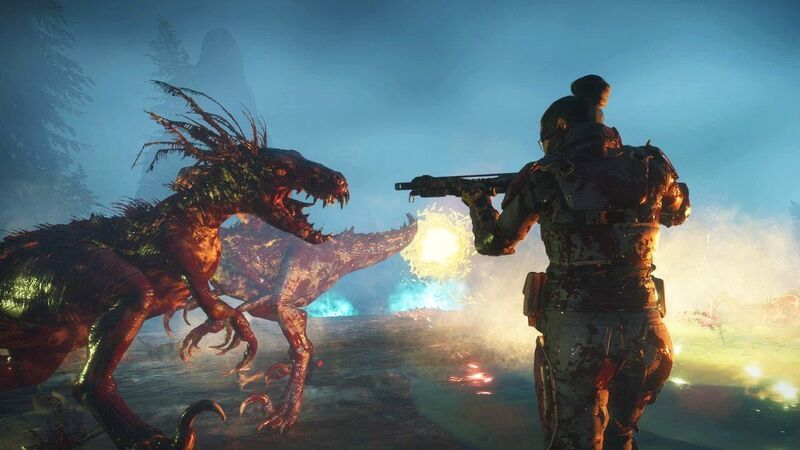 Second Extinction is a three-player co-op game that aims to eliminate mutated dinosaurs that have conquered the planet. The cooperation between you and the rest of your team has a decisive role in your survival while, at the same time, you will have a wide range of weapons to use and skills.

Second Extinction is expected to be released for Xbox Series X, Xbox One and PC. Watch the first trailer through the player below.

Want more Stories like this?
Written 135 Weeks Ago
by Sofia Evangelidou
Gaming Business