The new announcement of Microsoft, for Xbox Game Pass subscribers, shakes things up. Specifically, the company declared that Red Dead Redemption 2 will be added to the list of its services, on May 7.

This is the latest game from Rockstar Games, which was released in 2018 and it turned into a huge success. It should be noted that Red Dead Redemption 2 will only be available on Xbox One's Xbox Game Pass and not on the corresponding Windows 10 service.

But, unfortunately, Rockstar's Grand Theft Auto V will be out of service on May 7.

You can take a look at the relevant tweet, by clicking here. 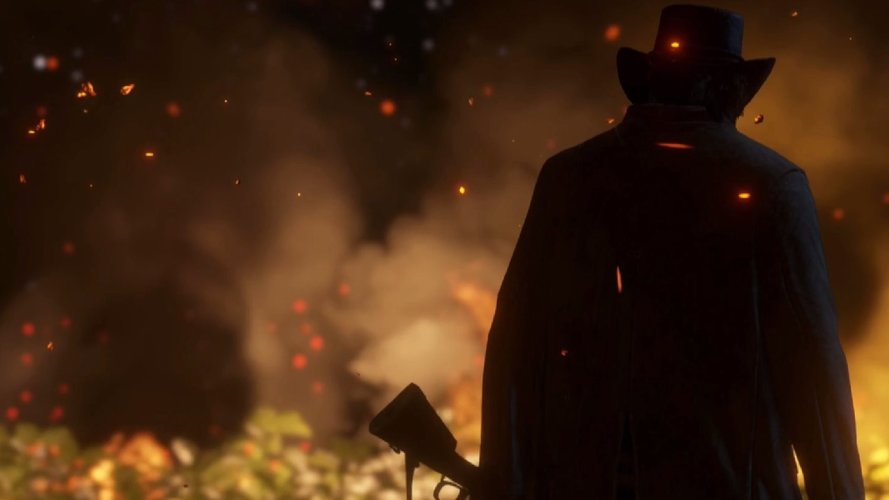