Outriders: New information about the campaign and gameplay shots

An in-depth look at People Can Fly's RPG-Shooter

Square Enix has released a new series of videos with information and gameplay shots from the upcoming RPG-Shooter by People Can Fly, titled Outriders. The studio known for Gears of War: Judgment and Bulletstorm, in collaboration with Square Enix External Studios, aims to create an epic adventure in a huge world, full of mystery and secrets. 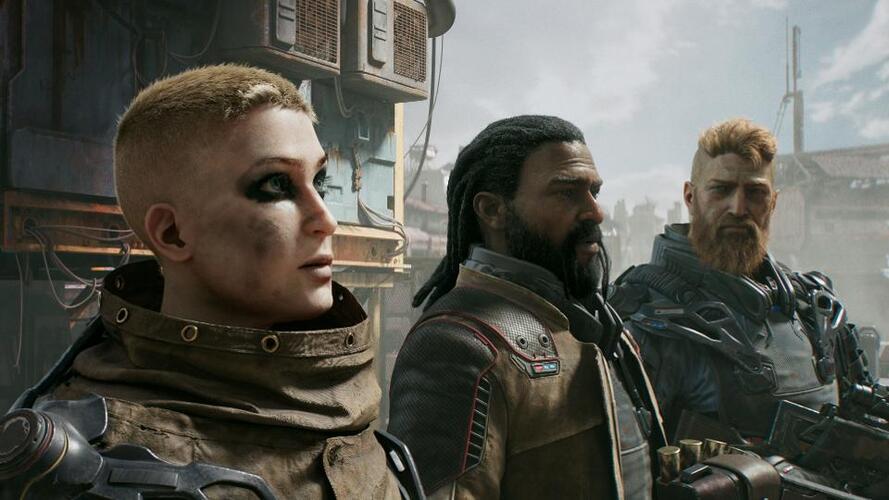 The first video, called "Journey and Structure", offers an in-depth look at the campaign, side-quests, allies, travel system, as well as the environments and types of the enemies we’ll encounter. It is about the epic journey into the world of Enoch, a violent place where everything has evolved to exterminate humanity. From everyday life in the human colony, to the mysterious jungles and ruthless deserts, players will have the opportunity to explore their surroundings and gain incredible powers.

In addition, a video that praises the game's music has been released. Without a doubt, it deserves a citation, since it has been edited by the Emmy Award winner and three-time BAFTA nominee, Inon Zur.

Outriders is expected to be released in Holidays 2020 for PlayStation 5, PlayStation 4, Xbox Series X, Xbox One and PC.