The following article includes some of the most favorite old-school console video games. Cherished, demanding and fun, these timeless treasures never cease to entertain their lovers. Even though they were released a long time ago and their graphics are somewhat poor, the great scenarios alongside with the convenient controls, the tricky puzzles and the phenomenal soundtracks, make up and win our hearts. After all, video games are like Whiskey: the older… the better…

So, let’s commence but be prepared: Nostalgia will hit you hard!

No words can describe the Tomb Raider’s legacy. The series first entry was released in 1996 and it’s a title that brought a revolution into the gaming world. Starring the famous and hardcore archeologist Lara Croft, it welcomes the player into the ruins of ancient civilizations, through a third-person perspective. This single-player video game by Core Design requires quick thinking, great puzzle-solving skills and a great dose of patience -since it consists of MANY levels. However, it worths every single minute of your time, because its great story pays off. In my humble opinion, Tomb Raider: The Last Revelation, is the most wonderful, complex and demanding game of all times, that truly tests the limits of player’s endurance. So, go ahead and give the first five titles of the series a try! 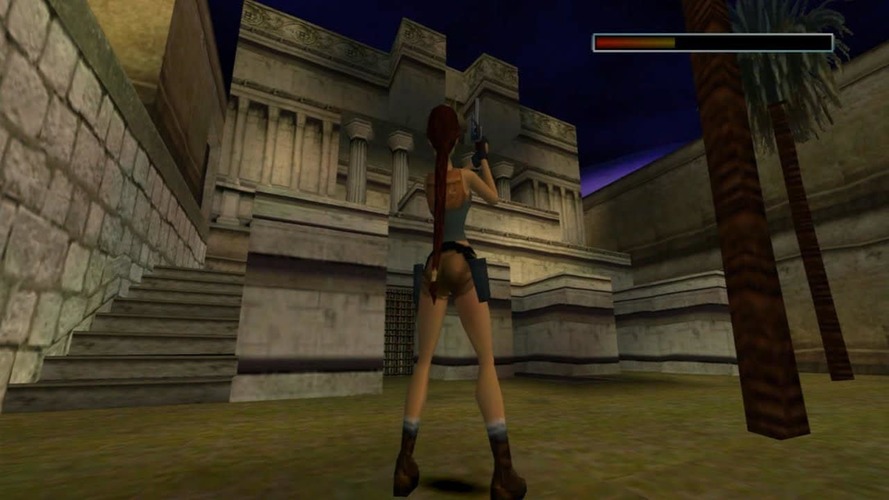 The first title of Spyro the Dragon series was released in 1998. It’s a video game inseparably linked with childhood, which has gifted its fan numerous hours of joy. The story revolves around Spyro, a cute little dragon, who tries to save his dragon friends from Gnasty Gnorc. Easy and smooth controls, magical realms and interesting scenario, contribute to making this game a favorite. Even though it’s not particularly hard, it’s an interesting adventure and its music awakens the sweetest memories. Simple, classic and beloved!

Zero recommendations are needed when it comes to Crash Bandicoot. This timeless and popular game, developed by Naughty Dog, is nostalgia in digital form. Its plot narrates the story of Crash, a genetically enhanced bandicoot, who traverses various levels, in order to progress and win against the evil Doctor Neo Cortex. Convenient controls, amazing music and a tone of laughter, justify the huge success of this series, which released its first title in 1996.

Available on the following platform: PlayStation

MediEvil: a fascinating game that feels like a Tim Burton’s film. This 1998 action-adventure 3D hack and slash video game has a distinctive style, as it takes full advantage of its eerie, haunting and fairytale aesthetics. So, who’s ready to visit Gallowmere in order to help Sir Daniel Fortesque redeem himself and defend his kingdom? Despite its technical weaknesses, MediEvil is full of humour, uniqueness, simplicity and offers tons of fun. It’s a game easy to understand, but hard to forget. So, if you haven’t played it already, give it a chance! 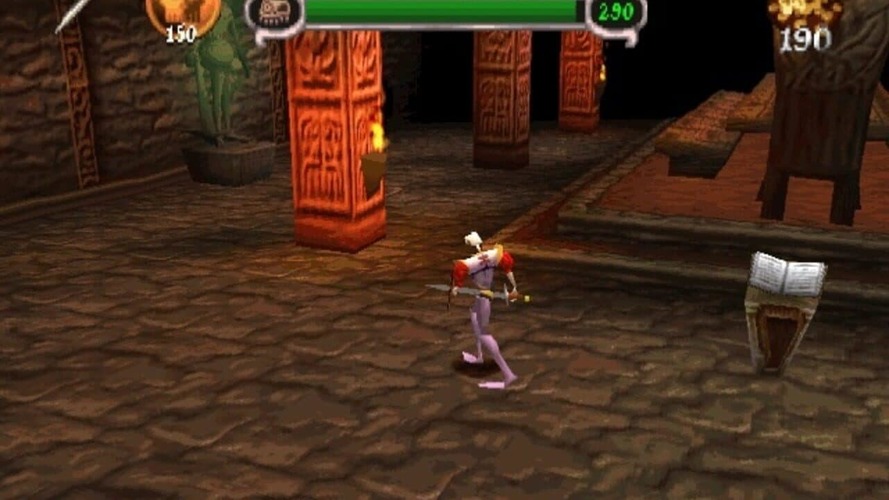 Available on the following platform: PlayStation

This list couldn’t be complete if it didn’t contain this legendary title. Super Mario, with its phenomenal and addicting soundtrack, is probably one of the few video games that everyone has played -at least once in his lifetime. Nintendo turned the story of an Italian plumber, who tries to save his precious Princess Peach from evil Bowser, into a huge success. The main hero is Mario (duh!), but he’s usually accompanied by other members of his cast, like his brother Luigi. Jumps, stomps, power-ups and convenient controls, contribute into making this side-scrolling video game perfect. Even though it was first released in the distant 1985, it remains quite popular up to this date and it’s the second best-selling video game series in history. That’s impressive! 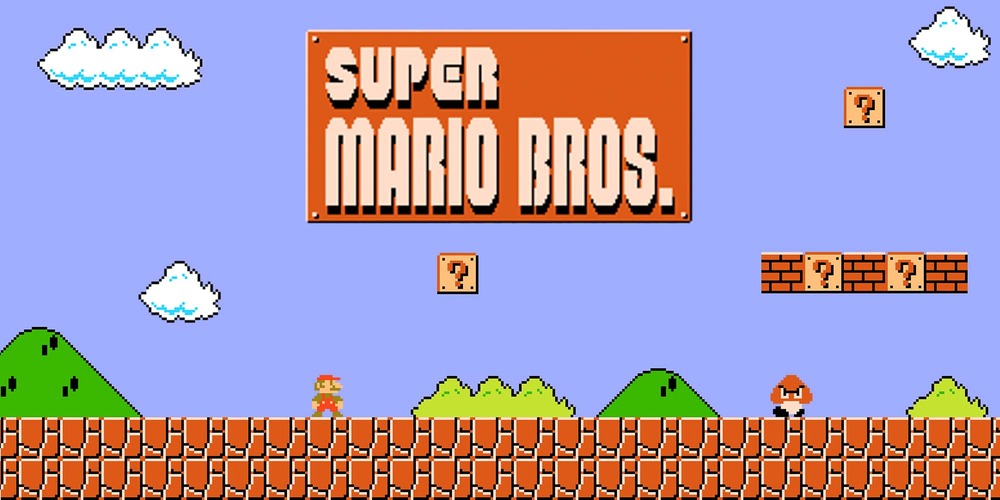 Want more Stories like this?
Written 117 Weeks Ago
by Sofia Evangelidou
Gaming Recommendations