Nintendo is Looking for Designers for 2D Game

What is the Japanese company preparing?

According to Nintendo Life, Nintendo has a new job offer and is looking for a designer to work on a new 2D game. Specifically, this is confirmed through the Japanese twitter account of the company. In the post, it states that it is looking for a level designer with experience in creating "specifications for items to be placed in games" and he will probably work at Nintendo's offices in Tokyo. 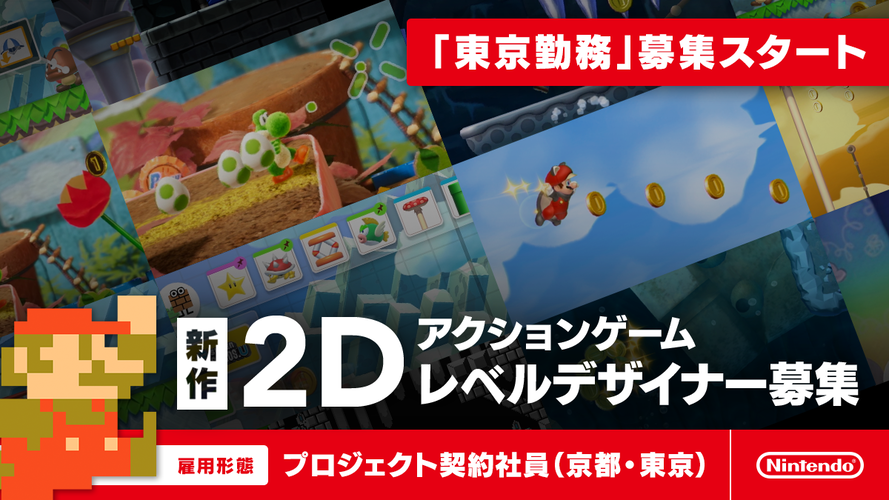 Although it does not mention anything more, this post is accompanied by a picture of the popular games of the company, such as Mario and Yoshi.

What is Nintendo preparing? Maybe a new IP or some 2D sequel from old, beloved games. It is worth noting that there is an open job for a 3D level designer, without revealing anything more. So far we know that Nintendo has Metroid Prime 4, Bayonetta 3 and the sequel to Breath of the Wild in the works. Of course, there are some recent rumors that want Nintendo to release a remastered version of old 3D Mario. Crossing our fingers for this to be true! 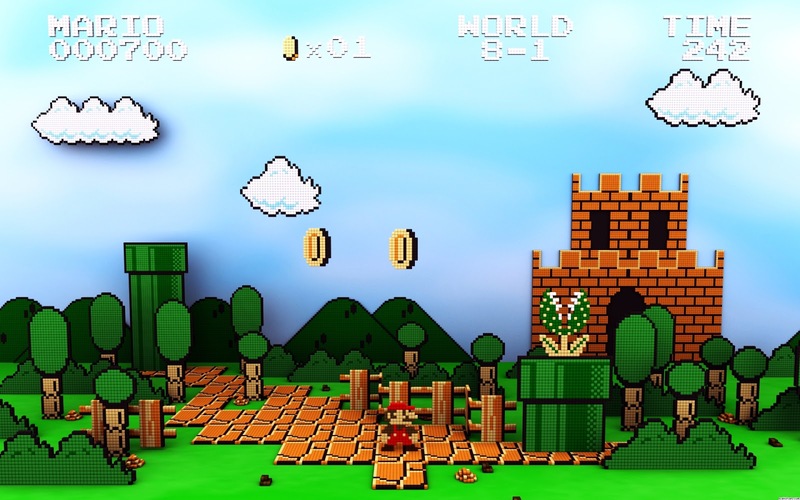 Want more Stories like this?
Written 76 Weeks Ago
by Sofia Evangelidou
Gaming Development