Square Enix and Crystal Dynamics gave new information about the beta of Marvel’s Avengers in the special Stream that took place a few hours ago.

The beta will take place during August and will include Iron Man, Hulk, Black Widow and Ms. Marvel. Of course you will be able to get a little taste of Thor and Captain America during the Golden Gate Bridge mission.

Each character has three pages of skills, but only one will be available during the beta. After about twenty-five minutes of prologue, you will have access to two single-player missions. The first will include Hulk and Ms. Marvel who will have to travel to the Northwest Pacific looking for a series of archives and JARVIS.

The second takes them to Russia where they have to discover some hidden secrets of S.H.I.E.L.D. which are buried underground. These missions include a boss fight with Abomination. 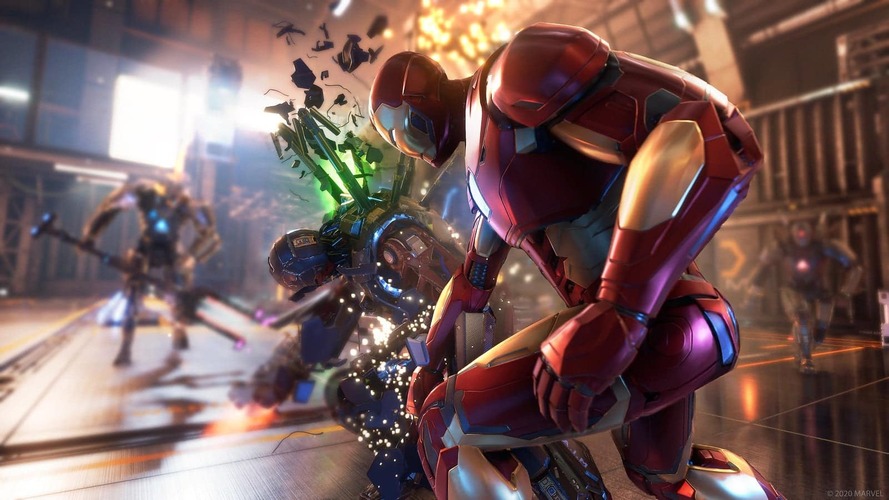 Once you are done with the single-player beta will allow you to do a number of other activities, which are divided into three types: HARM rooms, Warzones and Dropzones. Each shipment can last from ten minutes to two hours.

HARM rooms are essentially training arenas similar to those of the X-Men, and contain trials in which enemies come in waves. The beta includes three such rooms, with increasing difficulty. If you complete all three you will get a special Nameplate.

Warzones are dungeon-like missions. The beta contains five of them, which will contain both human and robotic enemies. Warzones will also contain various bunkers in which you will find various collectable and of course plenty of loot.

Finally, the beta will include a number of Dropzones, which are essentially small missions. The stream also revealed that Hawkeye will be a post-lunch character and the beta will offer you some rewards on Fortnite.