One of the most promising titles unveiled this year is definitely Mortal Shell. It is an action-RPG game, that managed to impress with its graphics and its Dark Souls-inspired mechanisms. The title was first revealed in April and now the team is asking for the help of the players.

In particular, after the closed beta was successfully completed, the studio has opened access for all interested parties, asking for feedback to improve the final version of the game. So, you can try Mortal Shell on your computer for free through the Epic Games Store. By visiting the game page in the Epic store, all you have to do is select the beta tab from the top. Then, by pressing the relevant button you can download the trial version for free, which is about 6GB in size. 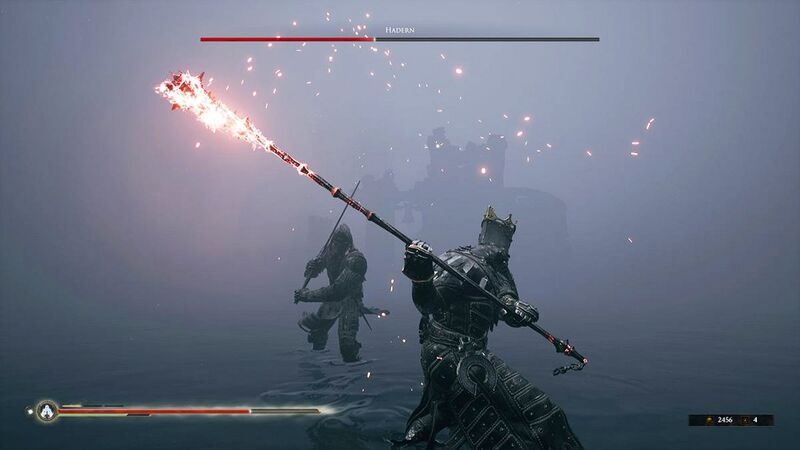 Mortal Shell is scheduled to be released this summer for PS4, Xbox One and PC. The PC version will be exclusive to the Epic Games Store. Below you can watch a 40 minute gameplay, in order to get a taste of the dark and dangerous world Cold Symmetry created.