Are you familiar with Link, the legendary main hero from The Legend of Zelda?

Most probably yes, you are!

Well, did you know that his character's design and artwork is inspired by Peter Pan, the boy-who-never-grows-old? Peter Pan is a fictional character created by Scottish novelist and playwright J. M. Barrie, and his story turned into an animation film by Disney in the distant 1953. 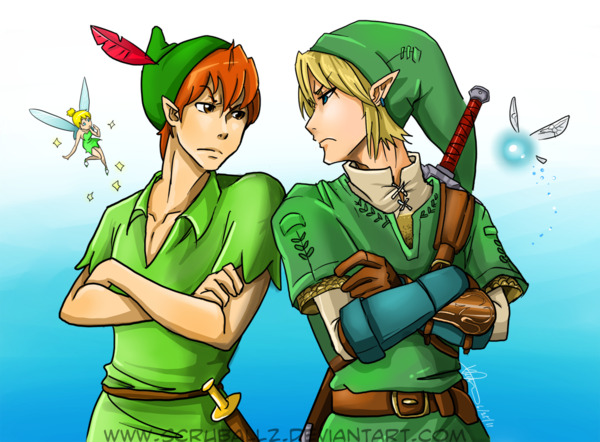 Shigeru Miyamoto, Link's creator, is a fan of Disney and drew upon Peter Pan for inspiration when creating him. If you pay attention to the details, you'll see that they both wear green clothes and a pointy hat, have elf ears, play a little instrument, have a fairy companion, can overcome gravity and are constantly in a fight with their shadows. 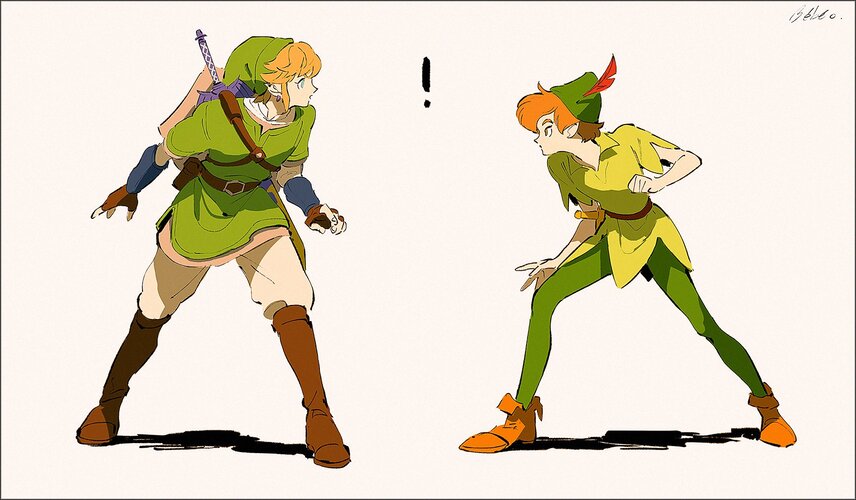 Another reason for their similarity, is due to the fact that the development team wanted to make their character more recognizable, in order for the audience to feel more familiar with him. So, Peter Pan entered the game and, as a result, we ended up with two favorite heroes of our childhood, to have countless of things in common!

Thankfully for Link though, Navi doesn't have Tinkerbell's temper!

Want more Stories like this?
Written 124 Weeks Ago
by Sofia Evangelidou
Gaming Facts