Is a New Fable on the Works?

Τhe arrival of July means that we are closer than ever to Microsoft’s big Xbox event.

Just a few days ago, the company denied the rumors that revealed new Fable and Perfect Dark games, but didn’t manage to hide their traits correctly. Specifically, fans have noticed that on June 26, Microsoft registered a commercial sign called FABLE, which was accompanied by the following image. 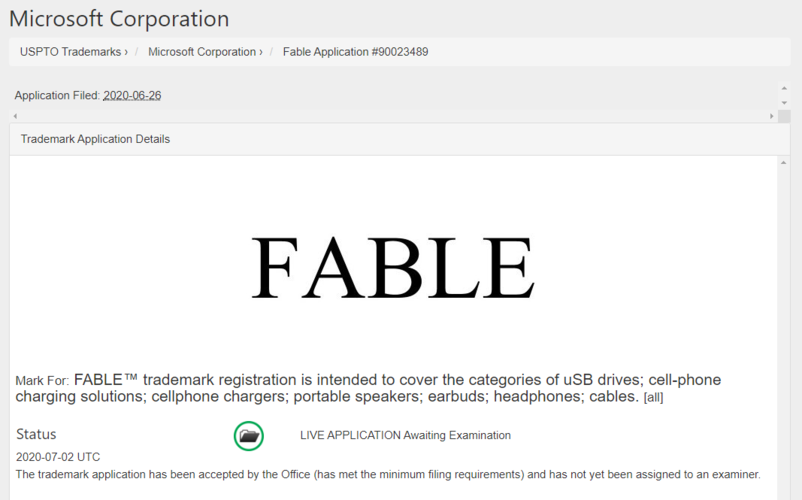 They say there’s no smoke without fire and if we consider that for years it has been widely rumored that Playground Games is working on the big comeback of the series while, at the same time, Microsoft registered the aforementioned brand and created the corresponding social media account in June, chances are that something is going on.

So, brace yourselves because Fable’s continuation might happen soon!

Want more Stories like this?
Written 104 Weeks Ago
by Sofia Evangelidou
Gaming Development