Headphones port for the PlayStation 5 controller, DualSense, has been confirmed

Sony has announced the new PlayStation 5 controller with the official name DualSense and in addition to revealing its design, several information has been released. However, one detail that Sony forgot to mention about the new controller is whether the DualSense will have a port for connecting headsets, like its predecessor. Fortunately, the PlayStation team clarified this detail. 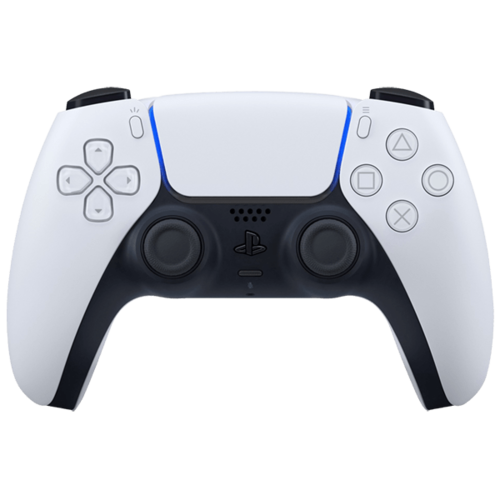 PlayStaation 5 will be released by the end of 2020. Sony says we will learn more about the console in the coming months.

Want more Stories like this?
Written 136 Weeks Ago
by Manix
Console Hardware