Ghost of Tsushima Took the Industry by Storm

The Ghost of Tsushima took the industry by storm and is now PS4's fastest selling first-party original IP debut with more than 2.4 million units sold through globally in its first 3 days of sales, surpassing even Horizon: Zero Dawn and Days Gone.

Fans and critics worldwide praised its interesting plot, its magnificent visuals and its atmospheric, flawless movement. 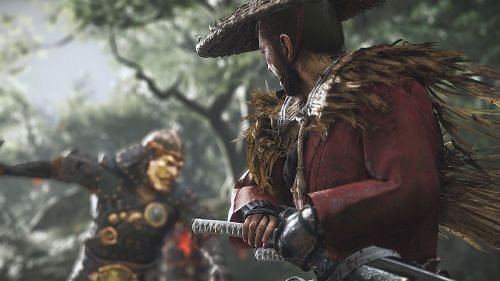 The news became known through the official PlayStation Twitter account, where Sucker Punch was praised for its achievement. Plus, the company didn’t forget to thank the gamers for their love and support.