Fortnite Will be Available for PlayStation 5 & Xbox Series X

In addition to the highly impressive demo of the PlayStation 5, which accompanied the unveiling of Unreal Engine 5, Epic Games had a few more announcements for its fans. One of them concerns Fortnite, which will come to the next generation of consoles.

More specifically, Epic Games has announced that the game will be available on PlayStation 5 and Xbox Series X from the first day of their release. This is a transfer of the game, which means that your account, your progress and your items will be retained. The new console versions will support cross-play and will have a number of improvements in the technical field, which the team intends to reveal in the future. 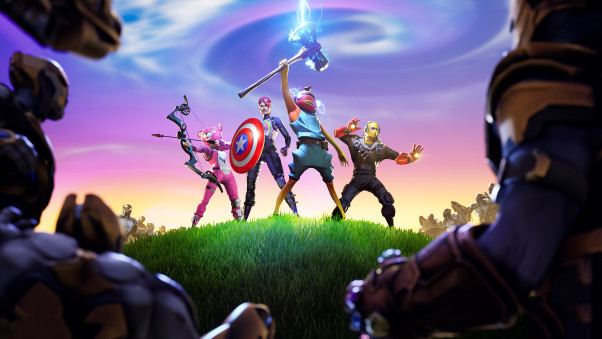 Finally, Epic Games announced that the game will be transferred to the brand new Unreal Engine 5 graphics engine, sometime in mid 2021!