Lately, there have been strong rumors that Atlantis will appear in Fortnite’s new season, since its theme has to do with water and Jason Momoa's Aquaman. Luckily, the rumors proven to be correct and the sunken city appeared in the phenomenal game. 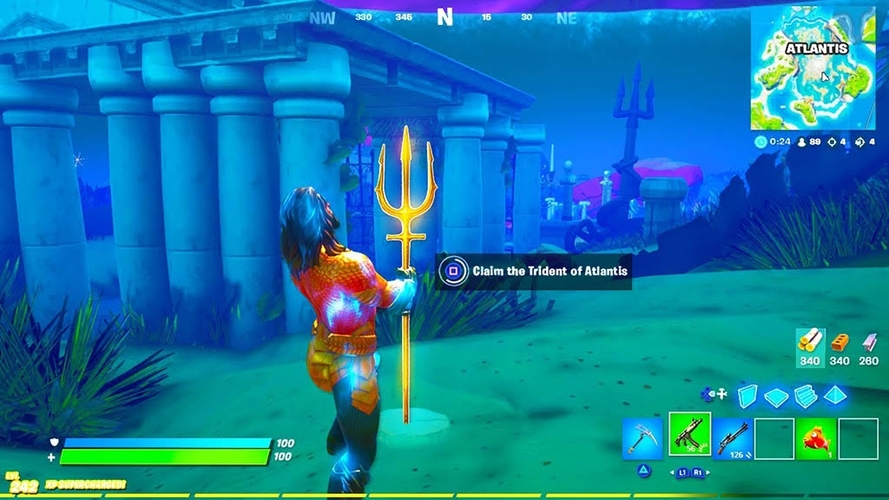 However, it is not called Atlantis because Epic Games decided to call it ‘Coral Castle’. According to Fortnite Intel, many things have changed on the map and the new area has replaced whirlpool. Obviously, in this castle you can find countless loot, while -at the same time, the Slurpy Swamp is back.

The players expected that the city of Aquaman will appear in the game and now they are ready to enjoy intense battles in the beautiful Atlantis.

Through the player below you can get a little taste of Coral Castle.