Eternal Hope: A Game with a Distinct Aroma of Studio Ghibli

Since 1985, Studio Ghibli brings into existence some of the most influential and inspiring movies of all time! Films addressed to all ages, with complexity, morals about life, fantasy elements, everyday wonders and adventure, manage to make someone fall in love with its magic. From Nausicaä Οf Τhe Valley Οf Τhe Wind to The Wind Rises, each one of them is a treasure and a gift to the soul and mind. It’s also famous for its distinctive and original anime artwork style. 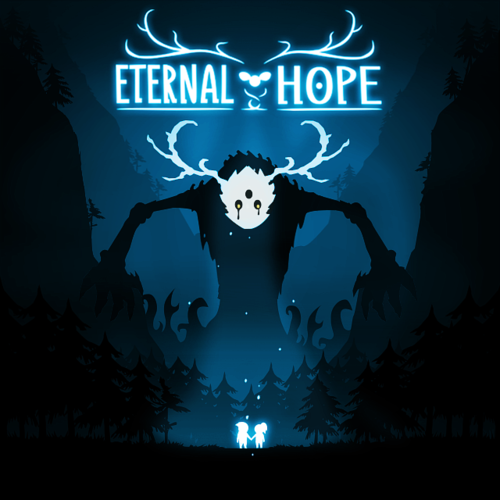 So, it seems that Eternal Hope, an upcoming puzzle platformer game, is heavily influenced by the Dream Factory’s approach. Developed by Doublehit Games, it wants to wander the player in a world full of magic. It’s also worth mentioning that its visual style looks quite influenced by Limbo as well, another puzzle platformer videogame, developed by the independent studio Play dead. 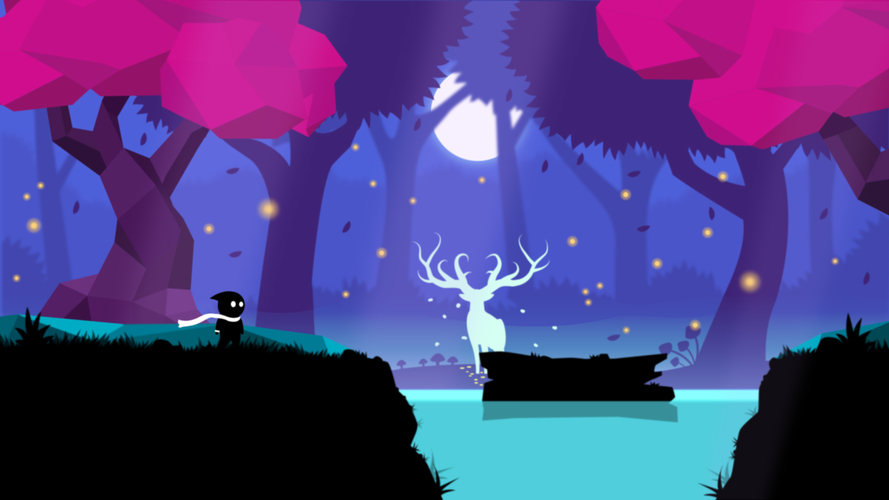 As you can see in the trailer below, the game seems a whole promising and will probably amaze the players. But, you’ll have to wait until August 6 in order to play it on your PC, or even more if you’re an Xbox One owner. However, if you’re impatient, the company announced that it will offer a free demo on Steam, in order for the players to try it.

So, in conclusion: If you’re a Studio Ghibli fan, a Limbo fan, or both, chances are you’ll adore Eternal Hope.