Cyberpunk 2077 is Just Around the Corner

Cyberpunk 2077: All the latest updates

CD Projekt undoubtedly monopolizes the interest this year. The reason behind this is the development of Cyberpunk 2077, a game that we all have great expectations for. So, cutting to the chase, we’ll take a closer look for all the recent updates regarding this highly anticipated title! 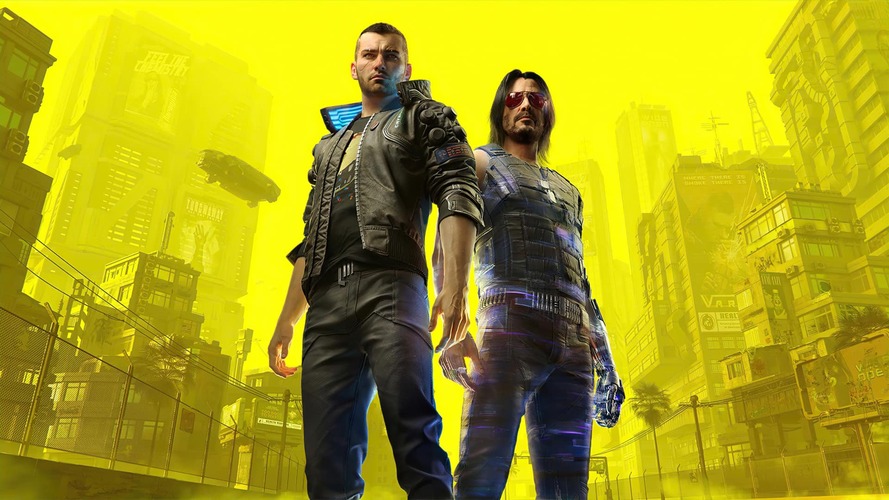 First of all, CD Projekt recently held a video conference for its investors, during which some interesting statistics were revealed. More specifically, as you can see in the relevant document by clicking here, the company points out that it has spent over 448 million Polish zlotys ($ 121 million) for its games that are under development. Of course, Cyberpunk 2077 is the main project that the studio has in the works, along with its multiplayer mode, while the mobile Witcher game is under development, as well as some other projects that have not been revealed yet. Therefore, it is reasonable to assume that the budget of Cyberpunk 2077 definitely exceeds 100 million dollars. This means that the title is one of the most expensive games ever created, approaching the amount that Rockstar spends on its productions.

In addition, we learn that development spending increased by 77% (to 111 million Polish zlotys) in the first half of 2020. It seems that the delay in the title seems to have made the company spend a lot more money. According to the studio, the last phase of development is both the most difficult and the most expensive in terms of costs. Finally, from the same report we also learnt that there are currently two separate groups on CD Projekt. One is the one that naturally deals with Cyberpunk, while the other is dedicated to the Witcher series, with various active projects such as Gwent, Thronebreaker, and the mobile game The Witcher: Monster Slayer.

So, you might wonder: If this game cost so much in order to be created, do I have to sell my car in order to purchase it? 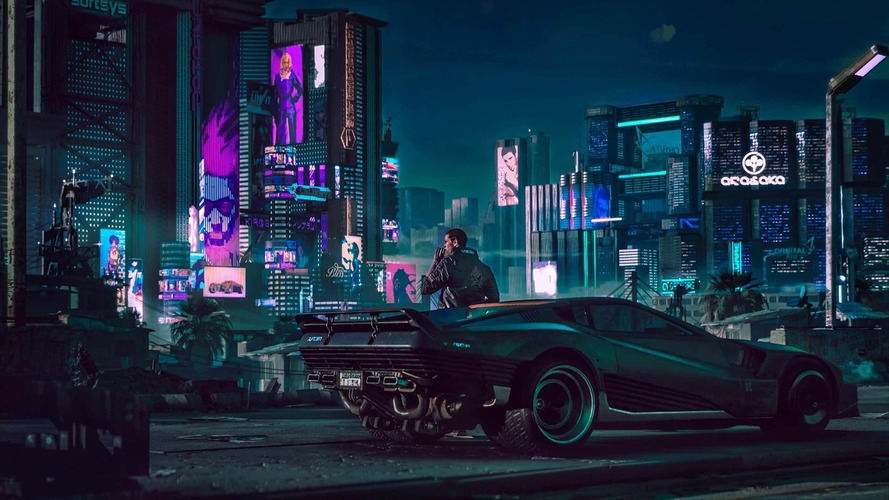 How much will it cost?

Happily, nope! As it is already known, major publishing companies in the field, such as 2K Games and Activision, have embraced the $70 model for the next-gen versions of their games, despite the complaints of the people, due to the reported production costs. However, it seems that in a Q&A session on the official website of the studio, CD Projekt RED rejects this model, remaining in the same pricing policy that is valid until today.

Specifically, the company's vice president of business development, Michal Nowakowski, when asked what will be the price of Cyberpunk 2077 on next-gen consoles and whether they will follow the model of other companies, such as Activision, answered:

“We already announced – a while ago – preorders for our game in the US going at $59.99 and we’re not planning to change that price at the last minute. It’s been out in the market and known to consumers for some time. In Europe, the game has been marketed by quite a few retailers for quite a while as well, so, in other words, we’re not planning to change where we are at the last minute for the consumers.”

But, since the price problem got solved, what about the release date? 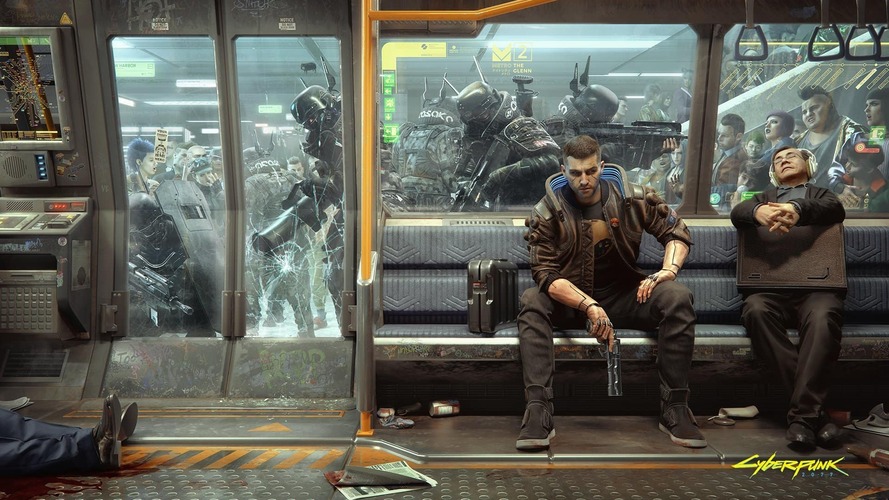 Will it be postponed again?

Now, during the recent investor conference call, CD Projekt reaffirmed that Cyberpunk 2077 will be released in November. The president and CEO of the company, Adam Kiciński, stressed that the title will not be delayed any longer. More specifically, he pointed out that the optimization is going well and the game looks amazing. The team will of course continue to work to improve the title as much as possible until its release, and is currently close to sending the final certification code. So, as it turns out, you do not need to worry about any new possible delay, since the team again rejected this possibility. Cyberpunk 2077 is expected on November 19 for PC, PS4 and Xbox One. The title will run from day one on the PS5 and Xbox Series X, but its regular next-gen versions will arrive sometime in 2021.

It looks like @dcig66 's magic ritual worked after all! 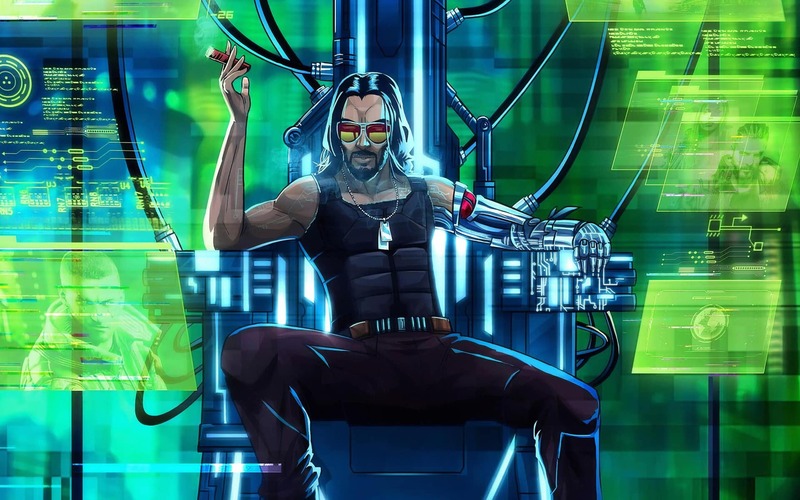 Want more Stories like this?
Written 125 Weeks Ago
by Sofia Evangelidou
Gaming Development