Crash Bandicoot 4: It's About Time (TRAILER)

Activision is preparing a brand new Crash Bandicoot game. No, this is not joke! It's not a remaster or remake, but a regular sequel to the beloved series.

The game will be titled Crash Bandicoot 4: It's About Time and is expected to be released in October, 2020. This means that it is the first numbered chapter of the series after 22 years, since Crash Bandicoot 3: Warped was released in 1998 for the PlayStation. 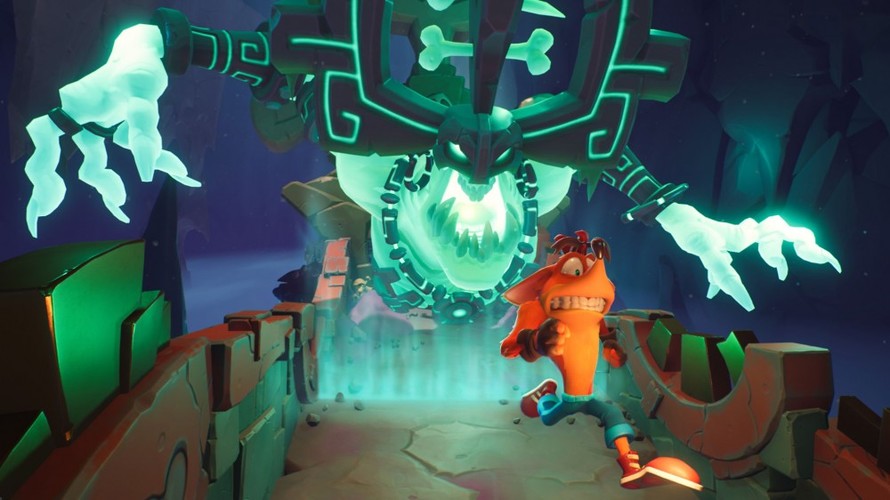 Below you can read the original game description and admire its cover.

Crash is relaxing and exploring his island in his time, 1998, when he finds a mysterious mask hidden away in a cave, Lani-Loli. The mask is one of the Quantum Masks and apparently knows Aku-Aku, Crash’s mask friend! With the Quantum Masks returning and a Quantum Rift appearing near our heroes, they decide to bravely head through to different times and dimensions to stop whoever is responsible.

As we can see from the cover, the game is being developed by Toys for Bob. This is the studio that worked on Spyro Reignited Trilogy. All these leaks were made by Daniel Ahmad, who also mentions that the game will be released on Xbox One, Xbox Series X and PlayStation 4, while there’s no information about a Nintendo Switch version yet.

So, here’s its official trailer and, as you can see, it’s the old and gold Crash Bandicoot we already love. Because, if it ain’t broke and is already perfect, why fix it?

Want more Stories like this?
Written 136 Weeks Ago
by Sofia Evangelidou
Gaming Development