Turtle Rock Studios, which is behind Left 4 Dead and Evolve, is already working on its new project, titled Back 4 Blood. It is a FPS-zombie game, which will be released for PC, PS4 and Xbox One in the future, and is expected to make your life difficult, since it will make you deal with hordes of living-dead. The development team announced that the title will be unique and will be a breath of fresh air in its genre.

Now, through the studio's official Twitter, a new image (concept art) from the game has been revealed, which implies that defense and escape are probably equally important elements, in order to come out of this nightmare alive. However, no other information has been revealed. 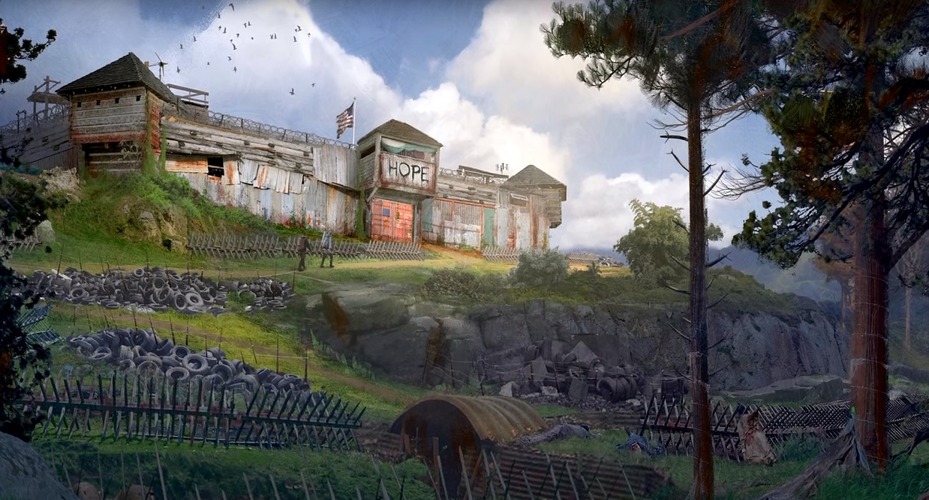