A brand new XCOM game has been announced and will be released soon! (VIDEO)

Out of nowhere, Firaxis Games has announced a brand new XCOM game called XCOM: Chimera Squad. This is a Spin-Off title, which will arrive at a very low price on Steam on Friday. Yes, you read that right, the game will be released on Steam on April 24 for $10, and from May 1, the price will go up to $20. 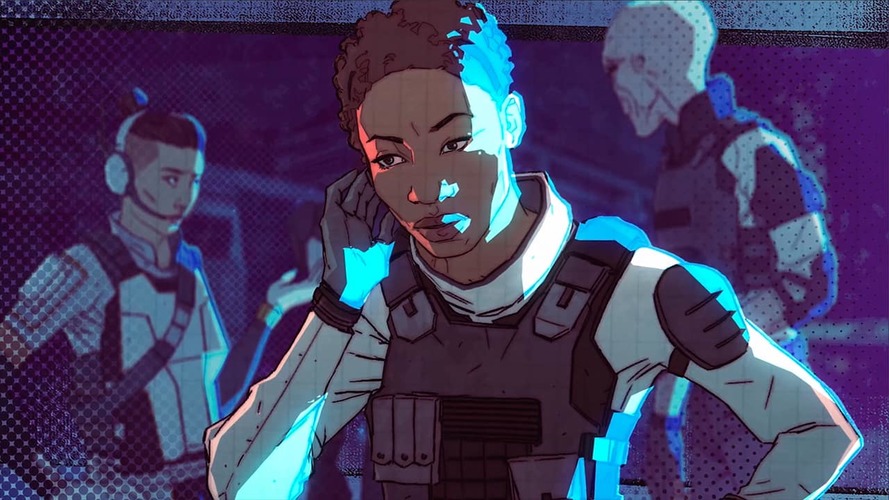 In its official statement, 2K states that it is not a sequel to XCOM 2, nor an expansion, but the events of the game take place five years later. People and aliens work together and manage to ally, but many people do not agree with that at all.

Chimera Squad, similar to the game's title, is a special team that investigates various threats, with each member having a different personality and abilities.

XCOM: Chimera Squad will be released on April 24 exclusively on Steam.

Want more Stories like this?
Written 145 Weeks Ago
by Manix
Gaming Development