Well, if yes, then you must do more brainstorming to get your answer. Most of us even do not know where the journey of video games began. Therefore, it seems quite natural to criticize, play and judge games without knowing the history. Because Who Cares? 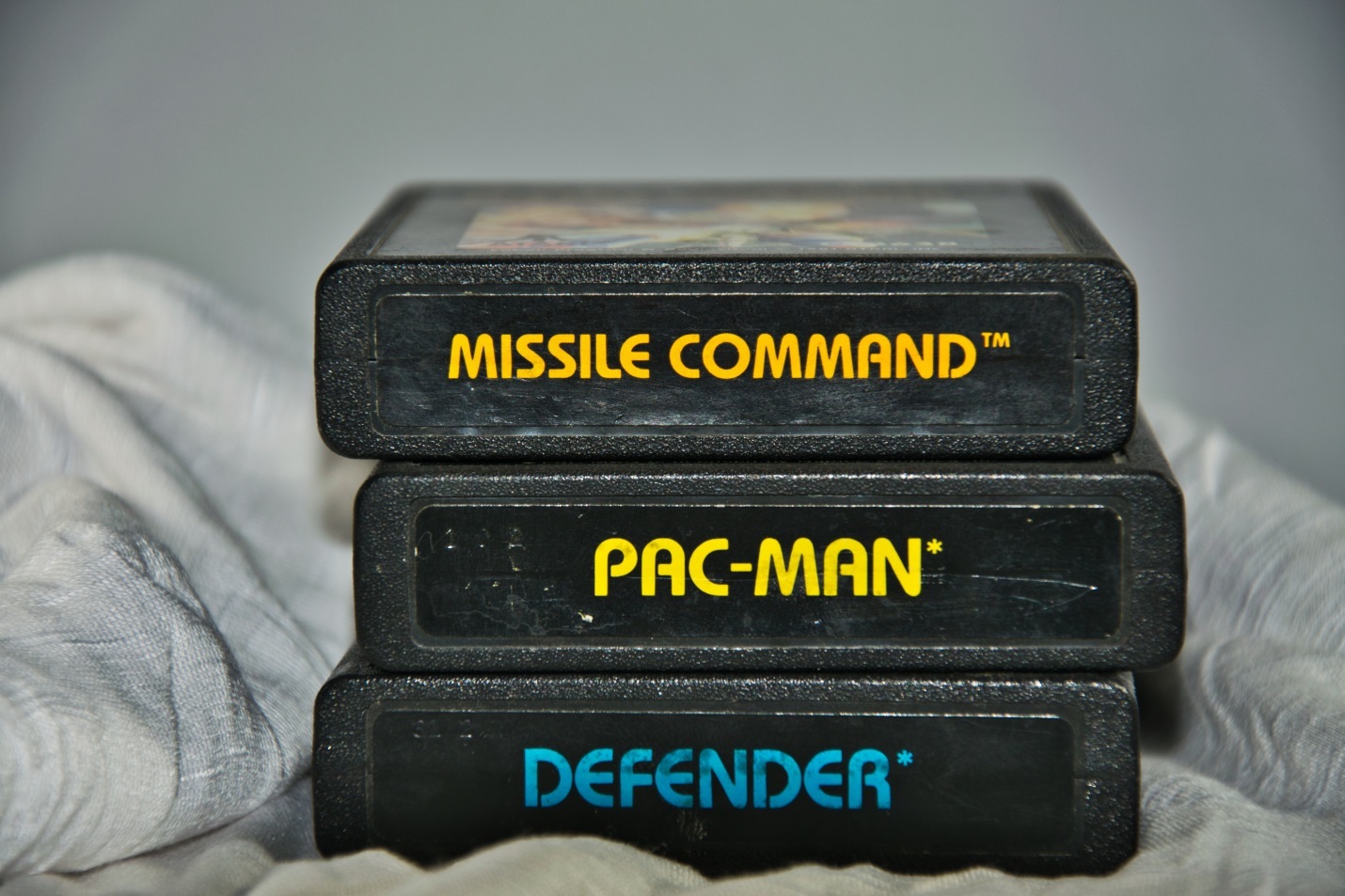 Wait! Some of us are really suspicious to get our answers. The evolution of video games is endless where every developer seeks his own ideas and turns them to reality. However, the golden age of games was paved by Nolan Bushnell in 1972 with a release of his mind-blowing game “Pong.”

The gaming genres expanded with the release of Space Invaders, Pac-Man, and Asteroids. Therefore, those games started bringing change to gaming history. The gaming genres that embellished sports are:

The adventure game appeared in the 80’s when we used to have 64k RAM in our systems. The developers formed the text-adventures due to lack of graphics at that time. The text-adventures were like you take objects, you solve puzzles, you read dialogues, and you operate whatever data you have.

The first graphics release let the use of the mouse to explore space and character’s motion.

The platform games began expanding in color, speed and coins as Mario 64.

The release of Kung Fu Master in 1984 changed gaming history once more. The addition to the gaming genre made enthusiastic gamers crazy. The competition principle with martial arts, kicks, bounces was quite different from classic platformers.

The legendary Street Fighter 2 in 1991 changed the gaming era. The game is one of the best beat ‘em up game in the history.