Crazy for Otto, crazy for the Ms.

1979 was the age of the arcade "coin operated" machines and Asteroids and Galaxian were two of the big hits of that era. But, after some months, they were already played so much, that the interest in those games was starting to dramatically decline. 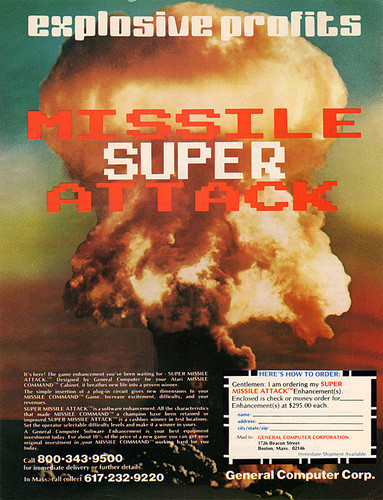 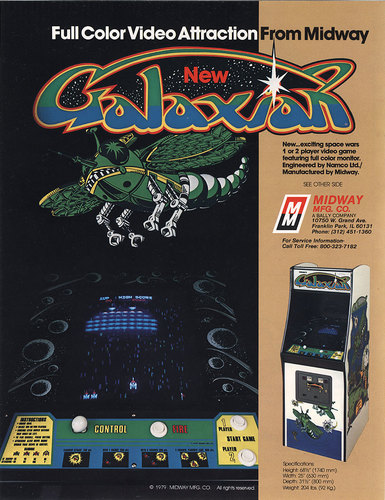 So, a while later, a new invention called “speedup kit” (which usually refers to an unauthorized and copyright-law-breaking by today’s standards add-on to the original electronic circuit board of the machine) was sold directly to the arcade shop owners. This invention altered the game’s title, in order to avoid trademark infringement. This usually happened by adding the word ‘Super’ in front of the original title. But, most importantly, the speedup kit was also making the game harder to beat by increasing its speed, the number of the enemies or, in some cases, changing the level design. Thus, the interest of the players was once again revamped. 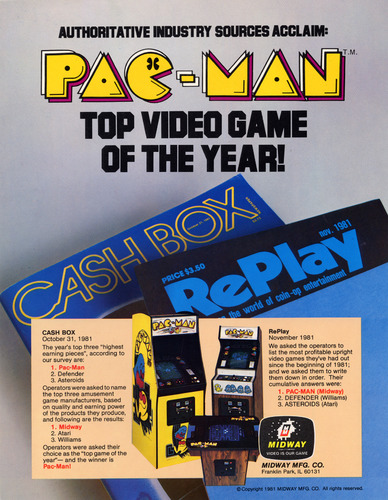 Moving on in 1980 though; the arcade machines, such as the new hit from the then-tech-behemoth Atari, named Missile Command, became so popular that you could find them even in university dormitories. So, two M.I.T (Massachusetts Institute of Technology) students, Kevin Curran and his friend Doug Macrae, who knew everything about arcade machines’ maintenance and were familiar with speedup kits, noticed something about the Missile Command: This game had an extremely sophisticated programming compared to the previous arcade hits, such as Asteroids or Galaxian, and months were getting passed by and no one has developed a kit about it yet.

So, in 1981, Kevin, Doug and other four M.I.T. students -who little did they know about copyright law, founded a company named GCC (General Computer Corp.). Through reverse engineering and hardware hacking they created, heavily promoted and successfully sold a Missile Command kit, named Super Missile Attack. It was the latest craze! But, unfortunately, a little later GCC was sued by Atari for 15 million dollars. 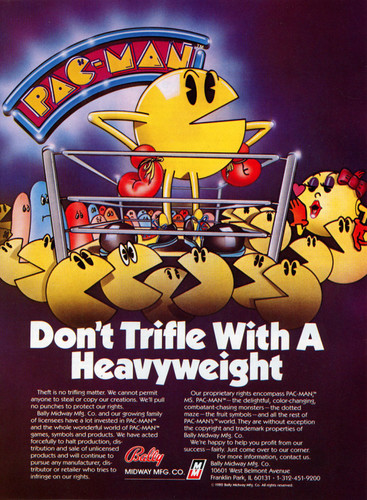 At this point, if you don't already know this story, you might think “So they lost the case with Atari and that’s it! The End!” Well...

...The same year, Atari dropped the suit “with prejudice”. The company agreed in a secret settlement with GCC, that -among other things, it would offer the GCC team a monthly funding of $50,000 for two years, in order to create games for Atari and, among other clauses, agreed to stop creating speedup kits for any of Atari’s IP (Intellectual Property). But, the GCC team was eager to create its second speedup kit hit. Crazy Otto was the name of the kit and it would not only add new levels, sound and music, but it would also change the speed, the graphics and the AI of the enemies of the game. That game was developed by Namco and was released in America on December 1980. It was the famous Pac-Man. After some social engineering by Kevin of GCC with Namco’s president, they eventually partnered, collaborated, redesigned and released Crazy Otto as a new game, the classic and beloved Ms. Pac-Man, in late January of 1982.

Crazy Otto in TIME magazine, mislabeled as Pac-Man, in 1981

This is not just the end of this story. You can watch all the acts and a more in-depth, lively and a-maze-ing presentation from one of the GCC guys, Steve Golson, from his GDC talk from the following video and download the original slides from the talk here: