Are Video Games Works of Art?

Cutting to the chase with no delays, in a decision for copyrights in the video game industry, a New York court acquitted Activision in a lawsuit filed against it by AM General, for its famous military vehicle (Humvee) unlicensed use in the video game Call of Duty. 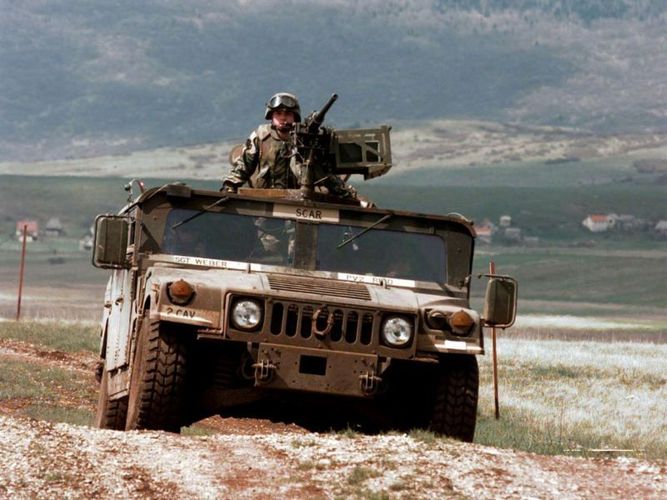 The military equipment company had filed a lawsuit in 2017, alleging that Activision was deceiving players into thinking that AM General had licensed Call of Duty games. New York Judge George B. Daniels, however, citing the amendment to protect freedom of speech, noted that this was necessary in order to achieve the realistic performance of the image of the game. More detailed, he mentioned:

If realism is an artistic goal, then the presence in modern warfare games of vehicles employed by actual militaries undoubtedly furthers that goal. 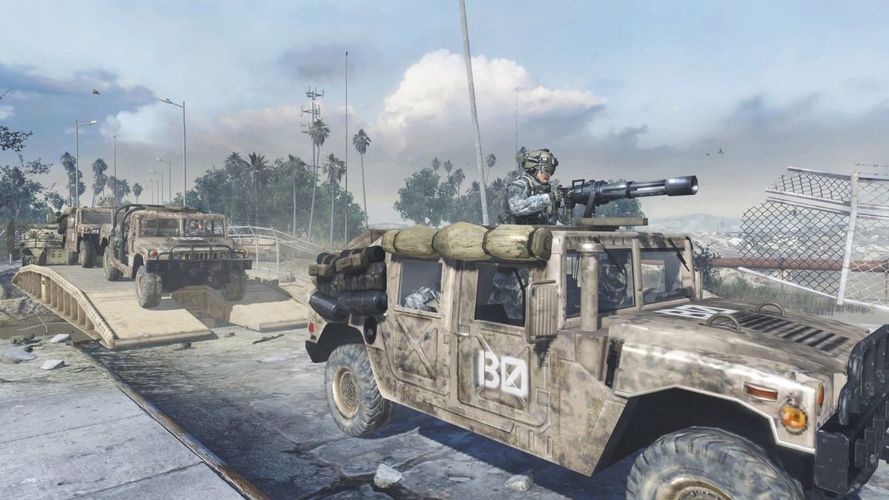 This is not the first time Activision has faced similar charges. In 2014, the military equipment company Mil-Spec Monkey took legal actions against it for using (again) in Call of Duty a logo that it considered to be infringing on its copyright.

That case never went to court, because the summary court decision had again ruled that the video game was a subject to the same amendment, leading Activision to win on a summary judgement.

It’s important to note that the decision announced is of great importance for the legal safeguarding of the artistic license in the creation of video games.

When a ruling is handed down it becomes precedent, so this may encourage other video game creators and artists to more aggressively protect their rights because it shows a willingness by the court to recognize this medium as art.

Marie Foulston, the Lead Curator of the critically acclaimed V&A's exhibition 'Videogames: Design/ Play/ Disrupt' and co-editor of the accompanying exhibition catalogue, also seems to agree with that.

After all, video games are a form of art and creative expression, with important cultural impact. They should be recognized as an art medium and their creators have every right to defend their work. Thankfully, many museums and collectors worldwide are already recognizing them as a collectible art form. Even the Museum of Modern Art in New York added a Pacman to its collection, in 2012, while the New York Times reported that some video game collectors had spent more than $ 100,000 on rare versions of Super Mario. 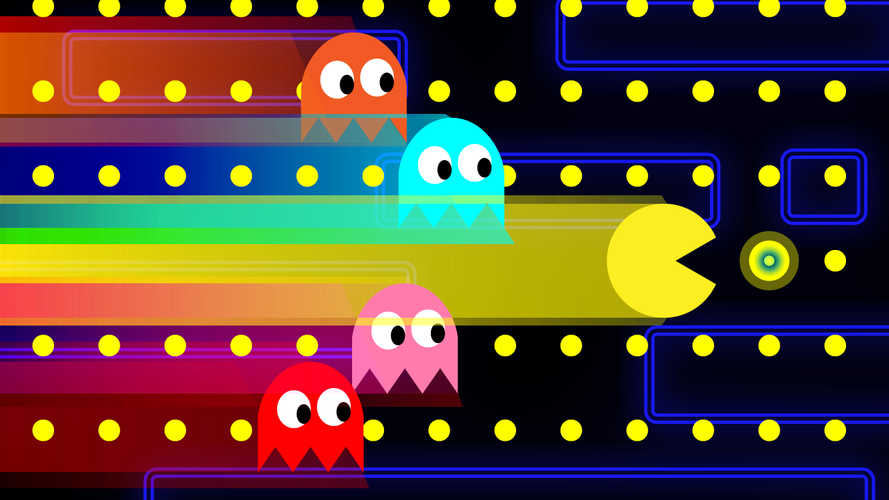 Nevertheless,  there’s still a long way to go until we realise that gaming isn’t all about its sales, its industry or its trades, but -first of all, it’s about imagination and creative expression!

Want more Stories like this?
Written 144 Weeks Ago
by Sofia Evangelidou
Gaming Business