Take Me to the Moon

"Which is the First Videogame Played in Space?"

The first game ever played in space has been Tetris. In 1993, the Russian astronaut Aleksandr Serebrov brought his… Game Boy with him, on a mission to the Mir Space Station, in order to play some Tetris. Due to this fact, both the console and the video game, hold an unusual record! 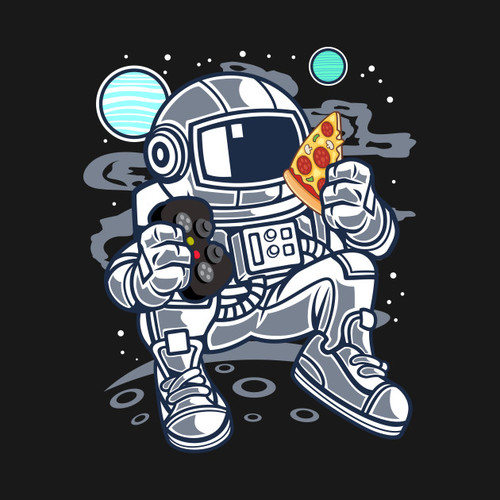 Want more Stories like this?
Written 140 Weeks Ago
by Sofia Evangelidou
Console History